The system at Athletic Bilbao is a symbol of pride and joy to all their supporters, and they are here to stay. This is a contribution article by Saksham Sharma.

In modern-day football, for clubs to stay competitive in their respective leagues or continental competition, clubs have to do their all to get their hands on the best talent available, especially when big sums of money are on the line. Often homegrown players find it harder to secure a spot in the first team and most are either released or sent out on loan. However, there exists one club that doesn’t follow suit. Settled in the northern Spanish region of Basque Country, Athletic Club de Bilbao follows the Cantera policy, and only chooses players from its state.

Cantera means quarry in Spanish and is used to describe teams that only recruit players from their home state. Many clubs have tried to adopt this policy, but so far only Bilbao has stuck with it. Since 1912, Athletic Bilbao has only signed players with connections to the Basque Country. Yet the policy has evolved over time and now includes players who were born in the country or grew up and gained their football knowledge there. However, it doesn’t extend to those who have Basque heritage, a limitation that has forced the club to pass on players such as Diego Forlan and Gonzalo Higuain, both of whom had Basque heritage yet didn’t fit into the club’s identity. A similar fate awaited the Real Madrid midfielder Marco Asensio, who despite having a Basque father was rejected by Athletic because apart from his father, he had no other connection to the country.

Traditionally, a small part of the Basque Country has also existed in France and over time it has caused some serious debate amongst supporters, particularly regarding the signing of Aymeric Laporte in 2012. Laporte didn’t have any solid relation with the country apart from his great grandparents and having played for a team in the French Basque region, yet Laporte was signed by Athletic after arrangements were made as he was too young to leave France at that time. 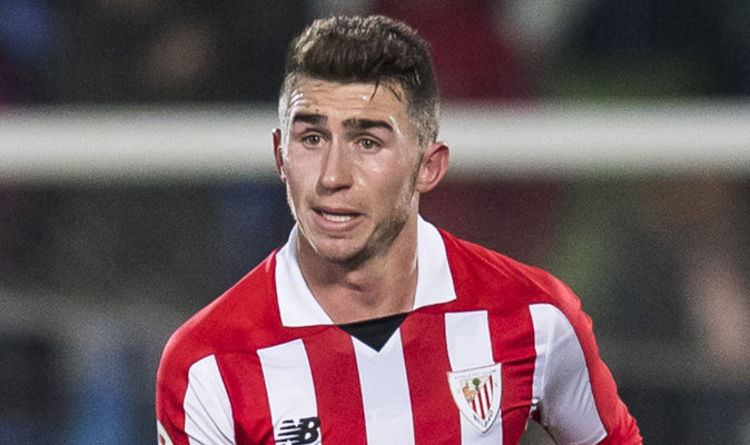 This stringent policy has caused Athletic some handicaps. Restriction in player signings has rendered the club incapable of holding down the fort in the Spanish games. During the mid-2000s the club dropped as low as 17th place and came dangerously close to dropping into the Segunda Division. But there have also been highs, like the club reaching the Europa League final in the 2011-12 season and taking the trophy home for the Supercopa de Espana 2015 -16 season by beating Barcelona 4-0 in the finals.

Despite having last won the La Liga in the 1980s and having faced multiple tough seasons, Athletic are still one of the three La Liga ever-presents, alongside trailblazers Real Madrid and Barcelona, which considering their constraints is quite an achievement. In Copa del Rey titles, the club is second only to Barcelona, having won it 23 times. Naturally, the fans are proud of the club and prouder still for its loyalty to Basque talent. In a survey conducted by the popular daily newspaper El Mundo, 76% of Athletic fans have said that they would prefer relegation instead of seeing a non-Basque player don the revered red and white of Athletic Bilbao. 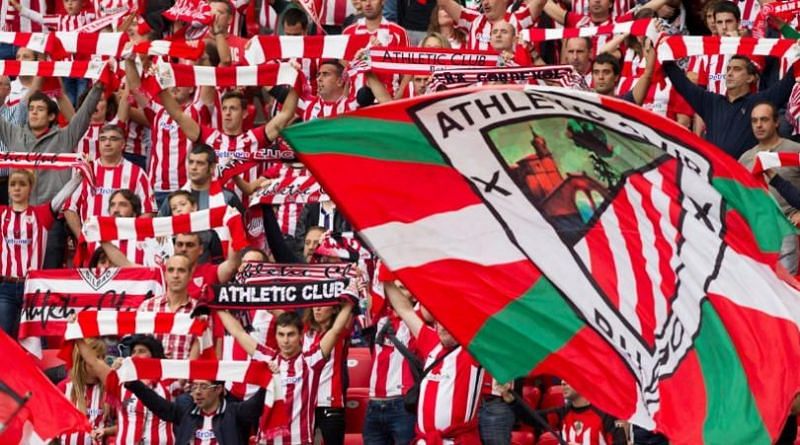 The club has also been accused of discriminating against black players, but the scant immigration into the region makes the chances of finding a first-team quality black player, with connections to the Basque Country, rather slim. These allegations have also been put to rest due to the recent rise of Inaki Williams, a black player of Ghanian descent, who was born and brought up in the Basque Country.

Every new season witnesses more players moving between clubs and doing it at skyrocketing fees, which makes one question if the norm has become rising numbers and falling club loyalties. And despite being the anomaly in this modern-day football system, Athletic Bilbao is a symbol of pride and joy to all their supporters, and they are here to stay