FC Barcelona has a few talented youngsters in their camp. But here's why Ansu Fati stands out among others in Catalunya.

About 12 years ago, there was a transition in Barcelona. Club legends like Eto'o and Ronaldinho were not good enough anymore. Questions were up against Rijkaard after two terrible seasons for Barca. Barca had also lost to Real Madrid 4-1 in a recent El Classico fixture. The managerial change was imminent. The club appointed Pep Guardiola as the new manager who once played for the Catalunyan club. Cules were looking up at Messi as a future star. Now exactly after 12 years, Barca is in a similar situation. They have a managerial change, are under transition, and have just finished a below-average season. Do they have their next prodigy ready to show his abilities?

The 19-20 season was not remarkable for Barcelona by any means. They faced a shortage of forwards. They had to buy an extra striker by the virtue of LaLiga's emergency transfer rule. In these circumstances, Fati had to start for Barcelona. He had a chance to step up his game and announce his presence which he did quite well.

Fati got his first international full squad call up on 20th August 2020. He had the opportunity to play the first two matches of the UEFA Nations League. He scored his first goal in the second match against Ukraine to be the youngest to score for Spain. He had a fantastic game against Ukraine in which he was a key component for Spain. 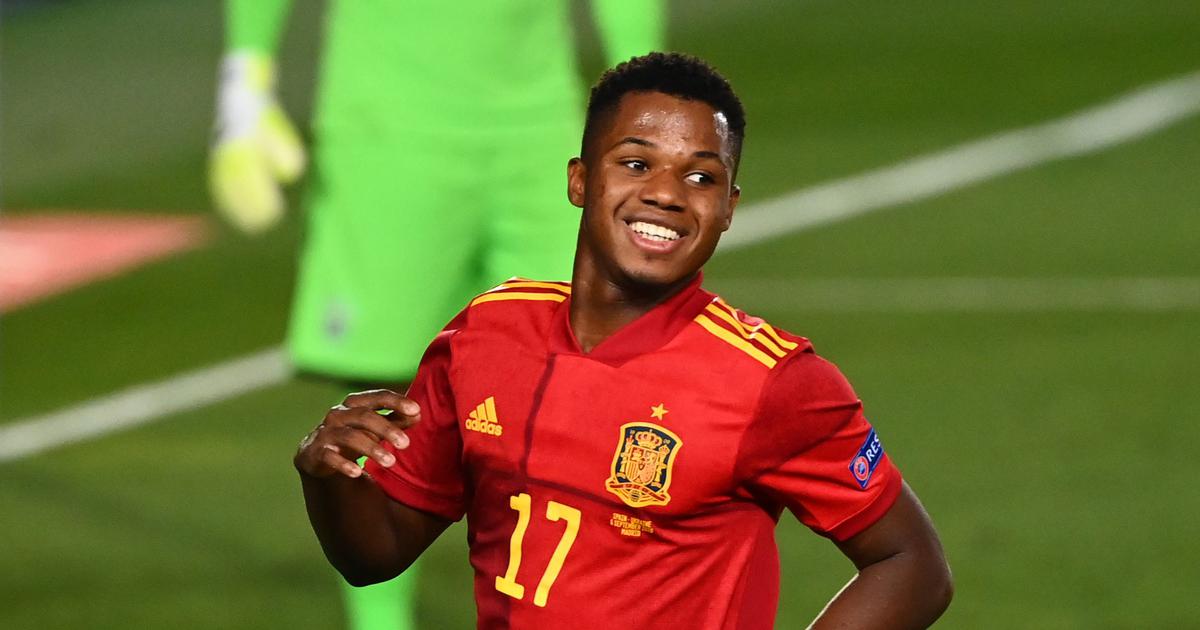 During his time in the youth academy, he displayed his flexibility to play in any of the front three positions. But during his time in his senior team, he clearly excelled only as a left-winger. But when he played as a right-winger, Messi had the freedom to play his favourite false-9 position. While playing as a left-winger, Fati linked up well with left full-back and as well the midfielders to make his forward runs. Upfront close to the box, he usually backed his technical ability to get past the defenders to open up the chances either to score or to provide an assist. Most of his goals come from the left side of the box. As a 17-year-old, he has a decent ability to read the game. He knows when to join the full-back to defend, when to pass, and when to shoot. Though upping his game off the ball makes him even more lethal. 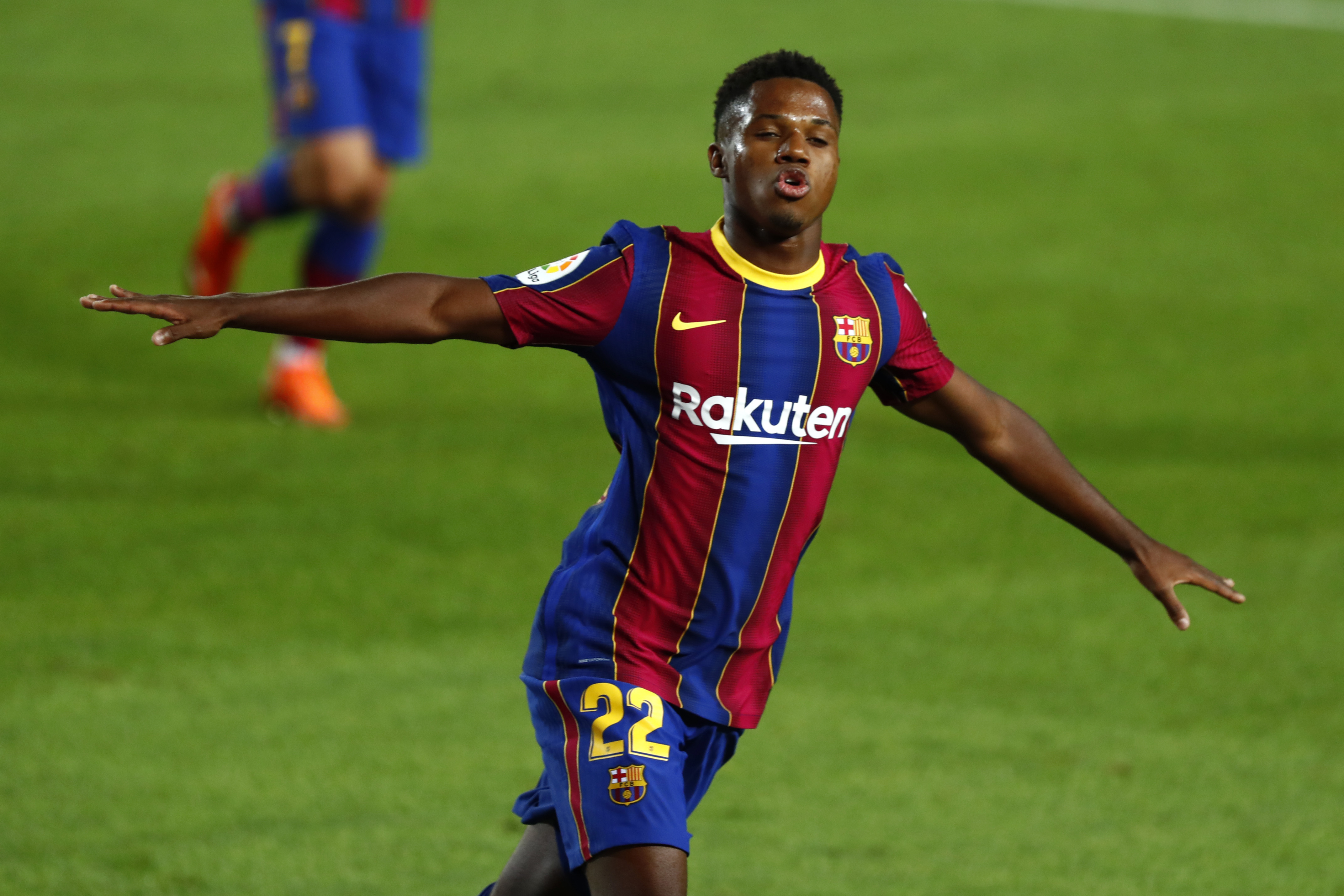 The current season is significant for Ansu Fati. He made his intentions clear in Barcelona's first game of the season against Villereal. He displayed his lethal finishing abilities to score twice, becoming the youngest to score a brace in LaLiga. This guy seems to be the youngest to do everything for the club, which also shows that he has a long way to go. He is a very promising player with amazing abilities. If he backs himself to be at his best for most of his time playing for the club, no doubt, he can go down in history as one of the memorable ones.

Read how Barca tackled a similar problem 12 years ago here.