Edinson Cavani to leave PSG at the end of this season

"He can score in every possible way, with his right foot, with his left, with his head," said Davide Ballardini, Palermo’s former coach. "But he also runs like a midfielder; he has more stamina than any forward I have ever seen."

Edinson Cavani is widely regarded as one of the most gifted strikers of our generation. He was born in the same town as Luis Suarez Salto. He quickly made a name for himself after a successful campaign in the South American Youth Championships 2007 and attracted Italian giants like Juventus F.C and A.C. Milan. However, it was Palermo that became successful in signing the young Uruguayan.

Cavani, who was known as El Matador in his early years at Palermo, has established himself as one of the most devastating strikers in Europe, indicated by the astronomical price of  £60 million Paris-Saint Germain paid for his signature to Napoli.

Although he started as a second-striker to Zlatan Ibrahimovic, he later became PSG’s spearhead after Zlatan left for Manchester United in 2016. He became a lethal goalscorer as he was in top form in the 2016/17 season where he scored 49 and assisted 6 in 50 appearances.

Many still criticize Cavani for bottling too many clear-cut opportunities in games, especially in the Champions League. While that is a fair point, he constantly finds himself in great positions, which few strikers can do on a game-to-game basis. Cavani is the master at executing the correct runs at the right time, an ability he must be commended for. 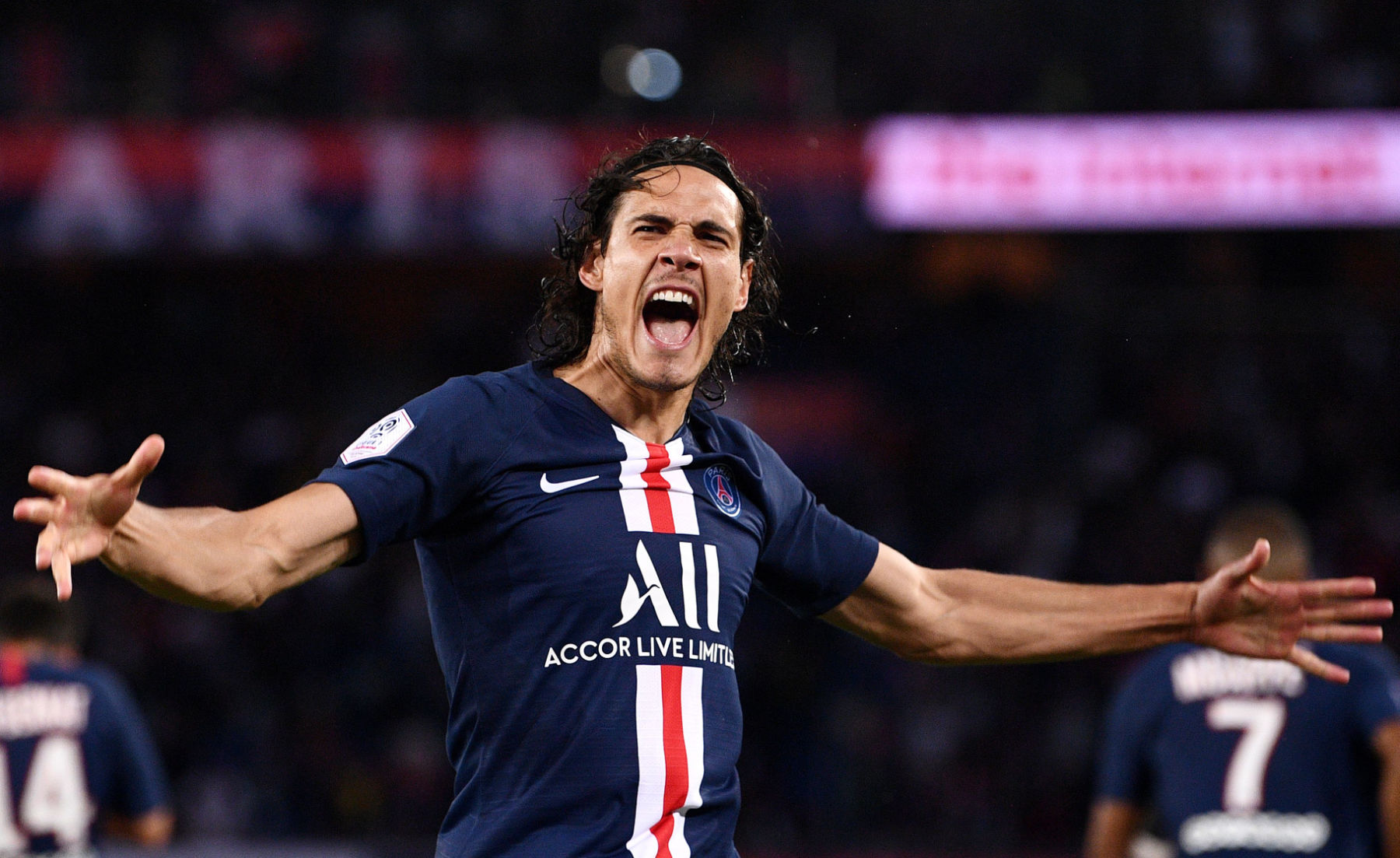 Despite his efforts, PSG never considered him as the main man and brought in Neymar And Kylian Mbappe. However, Cavani continued to prove his metal by scoring 40 and assisting 11 in 48 appearances in the 17/18 season. He went on to score 23 and assist 9 in 33 appearances in the 18/19 season. What is heartbreaking is that tension grew up between Neymar and Cavani regarding the “main man” role. This was evident on the pitch during the infamous penalty scenario vs Lyon in the 17/18 season.

For his national side, Cavani formed a lethal duo with Luis Suarez. As of 2018, Cavani and Suarez had scored a combined total of 92 goals for Uruguay. In the 2010 World Cup, the two young guns formed a devastating front three partnership with veteran striker Diego Forlan, where Cavani and Suarez played as wingers, assisting Forlan. Soon, Forlan stepped down, giving room for the duo to form a lethal partnership.

In the winter window, Cavani was constantly linked to Atletico Madrid. The transfer did go through and Cavani stayed in Paris. However, PSG have announced that their veterans, Cavani and Thiago Silva will leave the Parc des Princes at the end of the season.

Some players earn more respect after retirement, and Cavani may fall into that category, which is a shame. Cavani will finish his career as one of the most lethal goalscorers the world has ever seen, yet he won’t be the first name on everyone’s mind when the best forwards over the last decade are discussed.