Based on the caliber of Espanyol’s current team, this could’ve turned out to be their best season yet, but it quickly went downhill.

After their 27 year stay in the top flight, Espanyol has now fallen into the second division. If that wasn’t wound enough, losing against city rivals FC Barcelona and the loss confirming their relegation only further acted as salt on their wounds.

Let’s take a closer look at their history in the first division and what went wrong this season.

Espanyol has spent 85 seasons in the top flight, the same as Valencia and only bettered by Real Madrid and Barcelona. On 23rd April 1994, Espanyol’s players and fans celebrated their return to the top division, since then the club has been on a roller-coaster ride. They have won trophies, played finals, changed homes, and have seen investors come and go. In these 27 years Espanyol has played in three stadiums: firstly in Sarria (until its demolition in 1997), then the Olympic Stadium until 2009 before finally moving onto their current home in the heart of Barcelona, the RCDE Stadium. 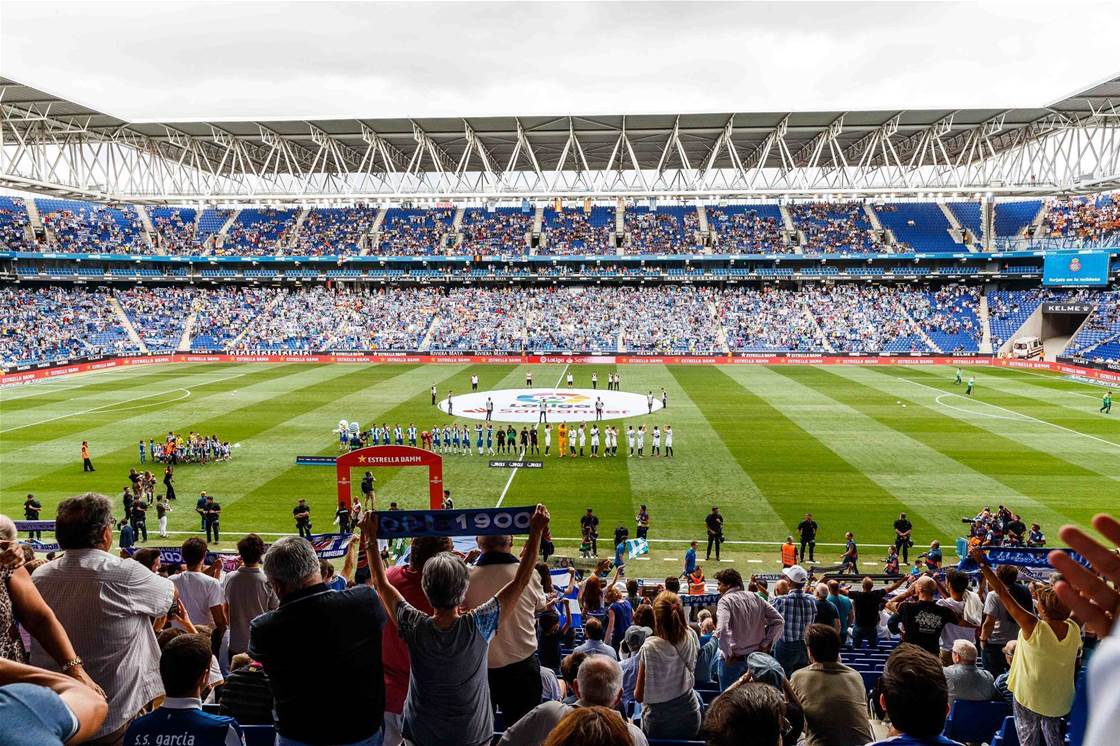 Their best season in La Liga was where they finished 4th in 1995-96, after being relegated in 1992-93 only to come back to the top tier in the next season. Twice before this season, they have prevented relegation to the second division by salvaging their spot in the top tier on their last matchday. And after 27 years, this will be the first time that Espanyol will be relegated to the second division with a mere 25 points in 38 matches.

DEPARTURE OF STAR PLAYERS AND MANAGER

Last season, the Budgerigars finished 7th, securing a spot in the Europa League, owing to their forward Borja Iglesias. Iglesias’s departure to Real Betis coupled with the exit of Mario Hermoso and Rubi meant that the team had lost both their star striker and their solid defence. Espanyol was able to win just 5 games this season, making this their worst season yet since 1968-69. 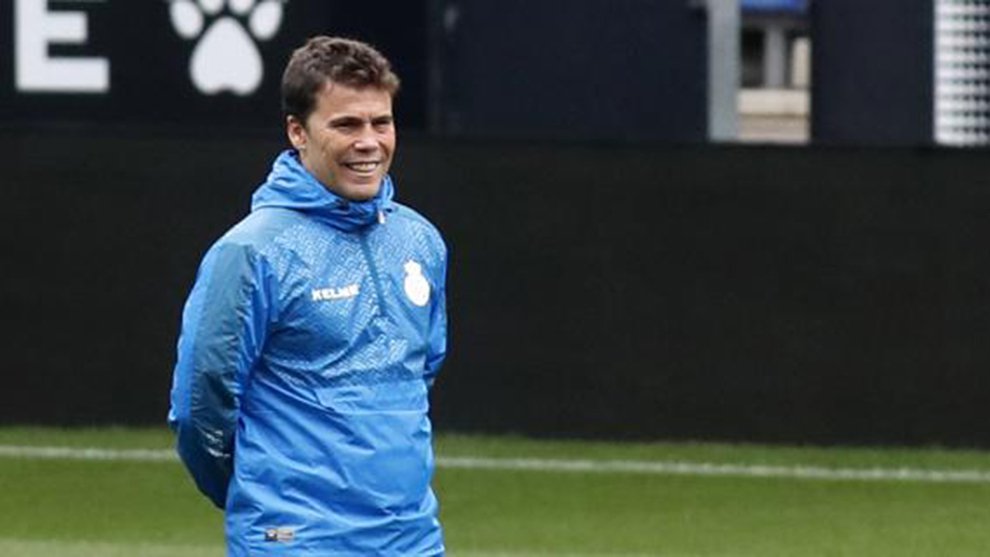 A SEASON OF 4 COACHES

Just after 8 games, a string of poor performances initially, led to the sacking of David Gallego. But the squad didn’t look so resolved under their next manager Pablo Machin as well and he was also sacked after 10 games. Next, Abelardo Fernández took charge of the side in December and showed promise. However, he got sacked as well that too just before the game against table-toppers Real Madrid. After their 3rd sacking of the season, Espanyol’s sporting director Francisco Rufete took charge of the technical area. However, the ship had already sailed and even the few good performances under Rufete could not save the team from relegation. 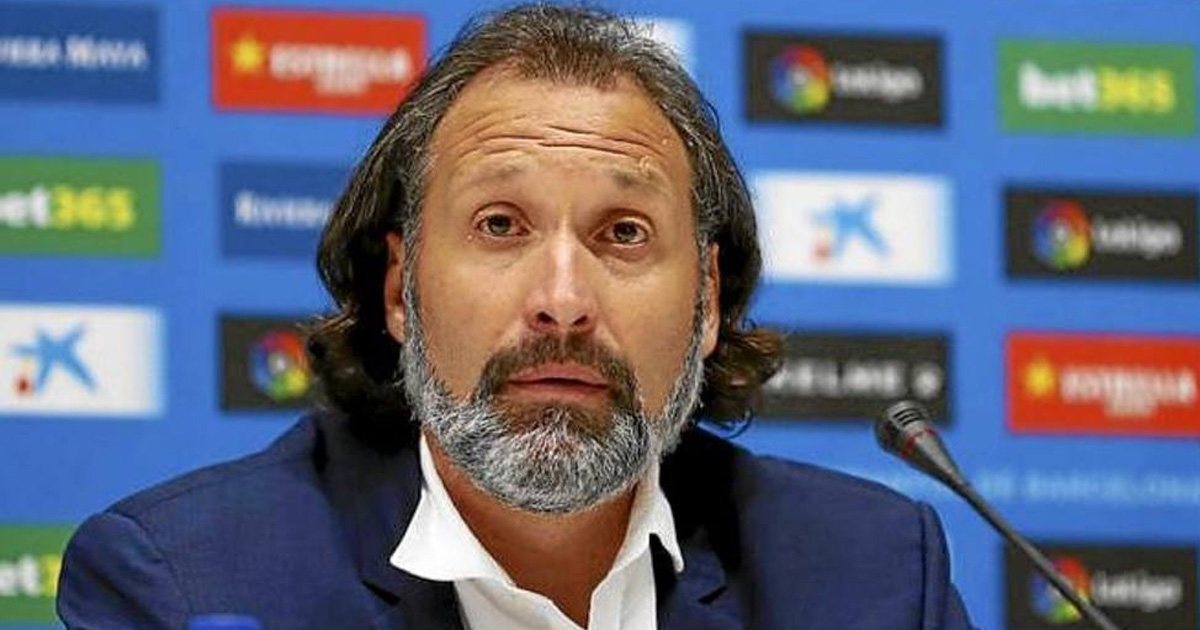 Given the relegation, many of their star players are being linked to different clubs. Their best performer this season Raul De Tomas is being linked to the newly promoted Leeds. This season’s top goal scorer Wu Lei is also being linked to different PL Clubs. It can be said without a doubt that the team sheet is going to look pretty different for the next season as many players will leave and a lot of new signings will be procured. However, their priority will be to find a manager with experience in the second division as Rufete will go back to his initial role as Sporting Manager. 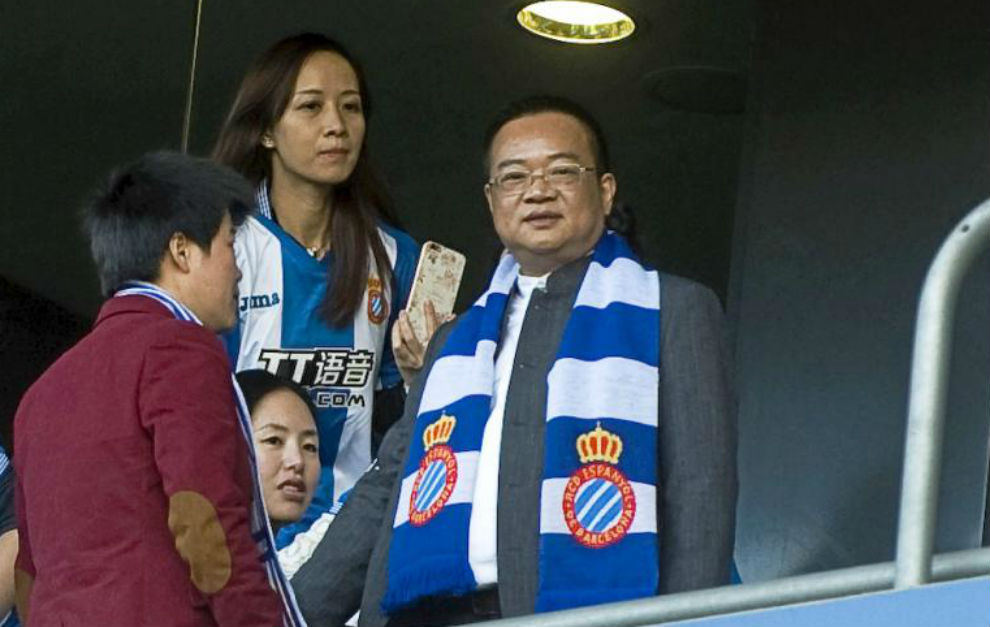 Their current owner Chen Yansheng has made some changes in the board as well as changing the CEO and Marketing executive. Fixture congestion in the second division also poses a problem for the top division teams and many teams have found it difficult to gain promotion straightaway, the most recent example being Malaga. Given Espanyol’s financial power and the aid of 30 Million euros due to their long stay in the top division, one can only hope that they will earn a promotion straight away.