James scored one of the most memorable goals in history today and won the PUSKAS. But will he ever settle at Real Madrid?

In the summer of 2014, a young Columbian stepped up on the pitch and took the responsibility to carry his team to the quarter-finals of the World Cup. On the way, he scored in every match that he played. In the game against Uruguay in the RO16, he scored THAT goal and announced his name to the world. He went on to win the Puskas Award 2014 for his goal. By the end of the world cup, he had grabbed attention from all the clubs around the world. Finally, Real Madrid was able to sign him for an astonishing amount of $89 million which was the third-highest fee they had paid for a player, till that time! The 23-year-old was signed in place of Angel Di Maria who had left for Manchester United.

First Year at the Club

The Columbian had a fantastic first season at the club. He became a favourite of the manager and had 46 appearances for the club. He had a total of 35 goals+assists in his debut season for the club. However, things did not end well for the Los Blancos, who had a trophyless season. To make things worse, their rivals, Barcelona won a treble in that year. And as a result, Carlo Ancelotti bid adieu to the Santiago Bernabeu.

Carlos Ancelotti was replaced by Rafael Benitez, better known as Rafa Benitez. His playing style was different from that of Ancelotti, and as a result, James did not fit well in his plan. He preferred the defensive Casemiro over James. The Columbian demanded a lot of playing time, but his presence in the midfield made it as fragile as glass. Fewer games meant mental problems for the player, and in those times, Daniella Ospina, his wife at that time, also left for a reality TV show. After the pressure of the Real Madrid president, Florentino Perez, the manager decided to play him in the El Clasico at the Santiago Bernabeu. Los Vikingos were thrashed 4-0 by the Blaugranas. Eventually, Rafa was sacked, and James failed to perform under him as well. In the 11 appearances that he had, he scored a total of 9 goals and assists. 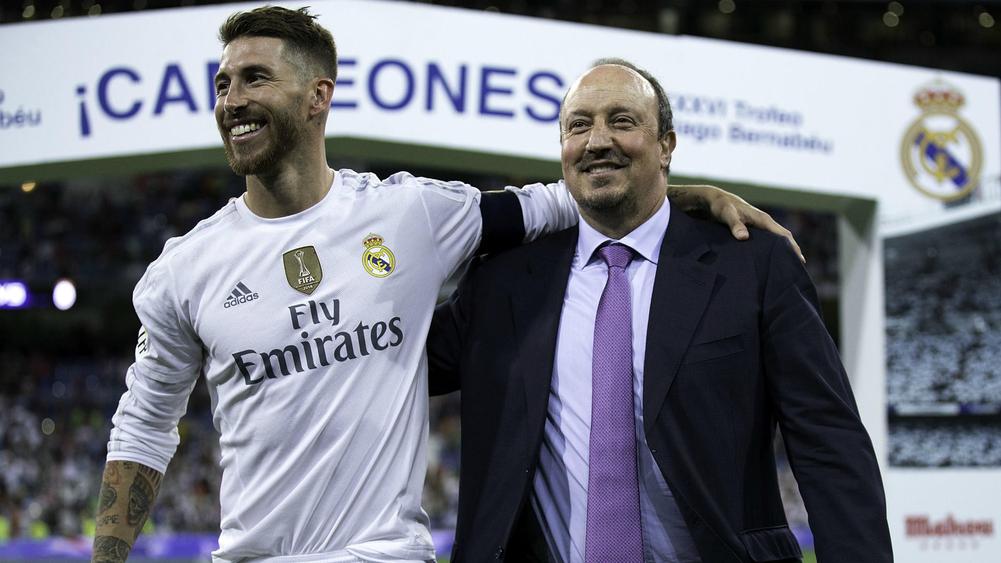 After Rafa was sacked, the Real Madrid board announced their Castilla manager, Zinedine Zidane as their new boss. Real Madrid has played its most beautiful football in the era of Zinedine Zidane. In the first year under Zizou (remainder of the 2015/16 season), James enjoyed many opportunities. In the 21 games that he played, he had an underwhelming performance. He recorded only 9 goals+assists. Zidane tried, but James could not adjust well into his system. At a point of time, it felt as if both Isco and James would leave Real, but the former stepped up, and the introduction of Marcos Asensio, further moved James down the pecking order. In the Champions League, he played only 35 minutes from the quarter-finals onwards in the two seasons under Zidane, despite the fact Madrid won the trophy both times. And hence James decided to loan himself out of Real Madrid. "I didn't want him to leave," Zidane said ahead of Madrid's Champions League quarter-final first leg against Bayern at the Allianz Arena. "He wanted to play more and I understand that. I have never had problems with James. He needed to play more and that's the only thing." And he added: "It's the hardest thing for a coach. He will be more motivated (ahead of the games against Real) because he is a footballer and he will want to do well. But if anyone thinks I have something against James, they are mistaken. He is a great player."

The Loan to Bayern Munich

In 2017, he was loaned to Bayern Munich. Under his old boss, Carlos Ancelotti, he initially struggled. But slowly and gradually, he got up on his feet. Jupp Heynckes helped him throughout the way.

When asked about James, this is what he had to say, "Our fans here, when they see him play football, they enjoy it. Above all he is a player who has fantasy, he has an overview. He is more open-minded and gives the impression he feels well and has settled in Munich. I think that is the most fundamental [thing]." 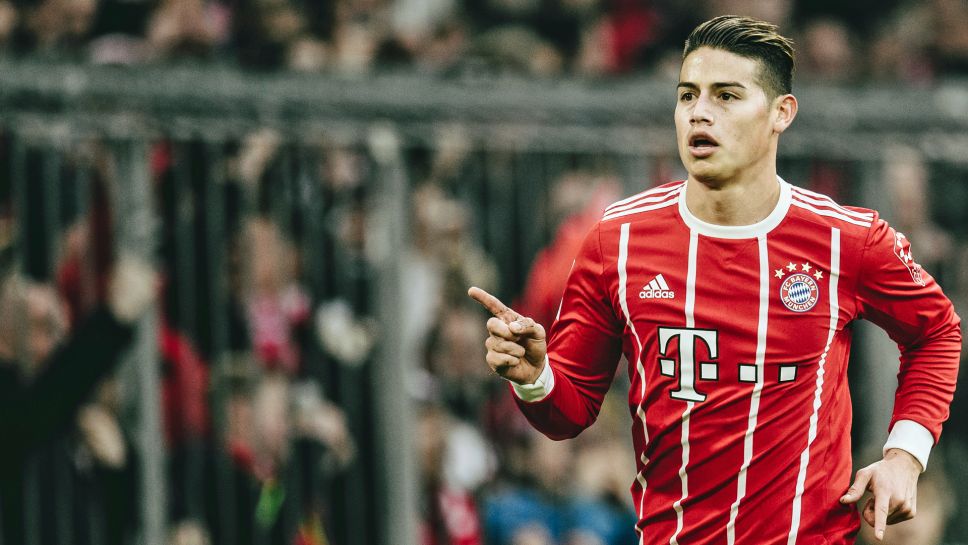 In the 33 games he played under Heynckes, he found the net 7 times and assisted 13 goals. It felt as if he had finally found himself a new home. But things fell apart for him in the second year of the loan. He played only 28 games in the 2018/19 season, in which he netted only 7 goals, and has 6 assists. He was out of favour, and Bayern decided not to buy James permanently for an additional €42M. The major reason for his failure was the presence of established players like Muller, Gnabry and Davies. As a result, he returned to Real Madrid after his loan spell ended.

After arriving back to Madrid, James Rodriguez has been going through a very rough patch. With the team already packed with many quality players in the midfield and the attack, he has once again failed to find a place in Zidane's system. He has played only 14 games throughout the season, he has had only 3 goals+assists.

After such performances, the Columbian almost tops Zidane's list of players that he wants to sell. Ahead of the 2019/20 season, he had offers the likes of Atletico Madrid and Napoli. The Real Madrid board did not want to sell him to Atletico Madrid, and the Napoli offer did not please him. His representative Jorge Mendes also mentioned the interest from China. However, James turned it down as he still feels he can give a lot in Europe.

"There was a very good proposal from a Spanish team, which Real Madrid rejected. I'd prefer not to say the name of the team," James told Colombian news outlet Gol Caracol. "I thought it was a done deal, but they didn't let me go to the club I wanted to join. They wanted me to go to another team."

Recently, David Beckham, the ex galactico enquired Real Madrid about James. It seems as if he has plans to bring him to his new team, Inter Miami.

As the legendary keeper, Rene Higuita said, "James can play for any team in the world", but just not Real Madrid as it seems.