The FC Barcelona squad and staff in the ’90s boasted of some of the greatest coaches of the present day. Let’s have a detailed look into that legendary era and what it meant for modern football

It all began when Johan Cryuff returned to Barcelona as a coach during the 1988-1989 season. Cryuff had gained a pretty good amount of experience in the Netherlands. He was famous for his attacking flair, which he imposed on his sides, as well as his eye for talent. He’s known for having discovered legends like Marco van Basten and Dennis Bergkamp. The team quickly started to play his style of attacking football. The thing that shocked the world was that the same system was being implemented at youth systems of all ages, which made it easier for players to make a transition into the senior squad. Columnist Sid Lowe noted the change in Barcelona after Cruyff took over as manager, and wrote that the club was in “debt and crisis”, with bad results and worse performances, but Cyruf “recovered the identity he had embodied as a player.” Not only that, but he also “took risks, and rewards followed." 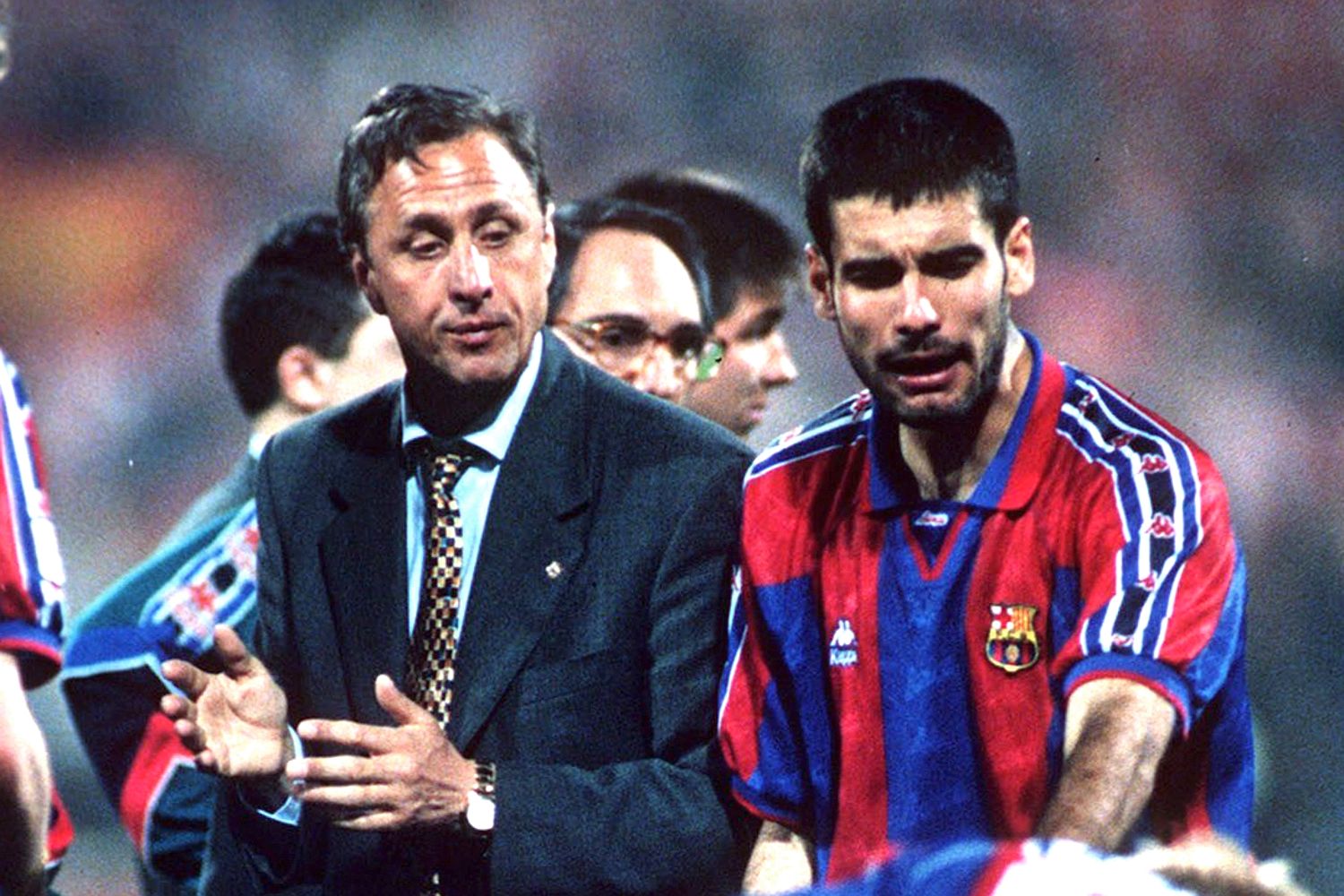 The legacy that Cruyff gave Barcelona was about more than trophies and records. He gave the club it’s winning mentality and he inspired the football ideology that runs through the club till this day. As Barcelona manager, he laid systemic foundations for a prominent school of football: "Barçajax school" or "Barça–Ajax school", as it has been termed by many. The predominant style of play, now known as tiki-taka, had been transferred and improved from Ajax to Barça. However, Cruyff’s biggest gift to Barcelona was La Masia. 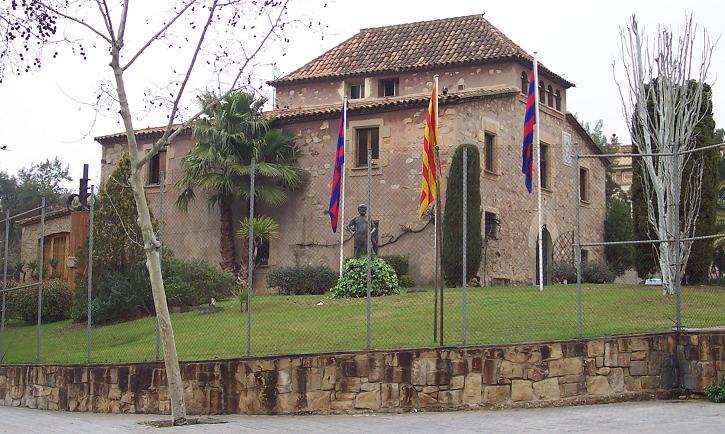 About Cruyff's lasting influence on Barça's youth academy La Masia, Spanish journalist Guillem Balagué noted, "Cruyff demanded changes at the academy and La Masía began regularly producing the players he wanted as well as providing the kids with a sound education, dual ambitions of the Dutch coach and the club." Ex-manager Pep Guardiola has also commented on the success of La Masia, “The player who has come through La Masía has something different from the rest, it's a plus that only comes from having competed in a Barcelona shirt from the time you were a child". These quotes talk not only about the understanding of the game but also about human qualities. Guardiola goes on to say, “The players who go through La Masía are taught to behave with civility and humility. The theory is that, not only is it pleasant to be unassuming but also if you are humble, you are capable of learning – and the capacity to learn is the capacity to improve. If you aren't capable of learning you won't improve. Since his arrival, Cyruff had tried and succeeded in convincing the club to train all the junior teams in the same way as the first eleven – and to favour talent over the physique."

The arrival of Louis van Gaal

However, due to pertinent health issues, Cryuff eventually took the difficult decision of retiring from a job he dearly loved. In 1997, Barcelona appointed Louis Van Gaal as the manager of the first team. He also won back to back league titles in his first two seasons. His assistants included Jose Mourinho, probably the greatest manager until now in this century, and the current Barcelona manager Ronald Koeman. His squad also boasted of players who would go on to become great coaches. 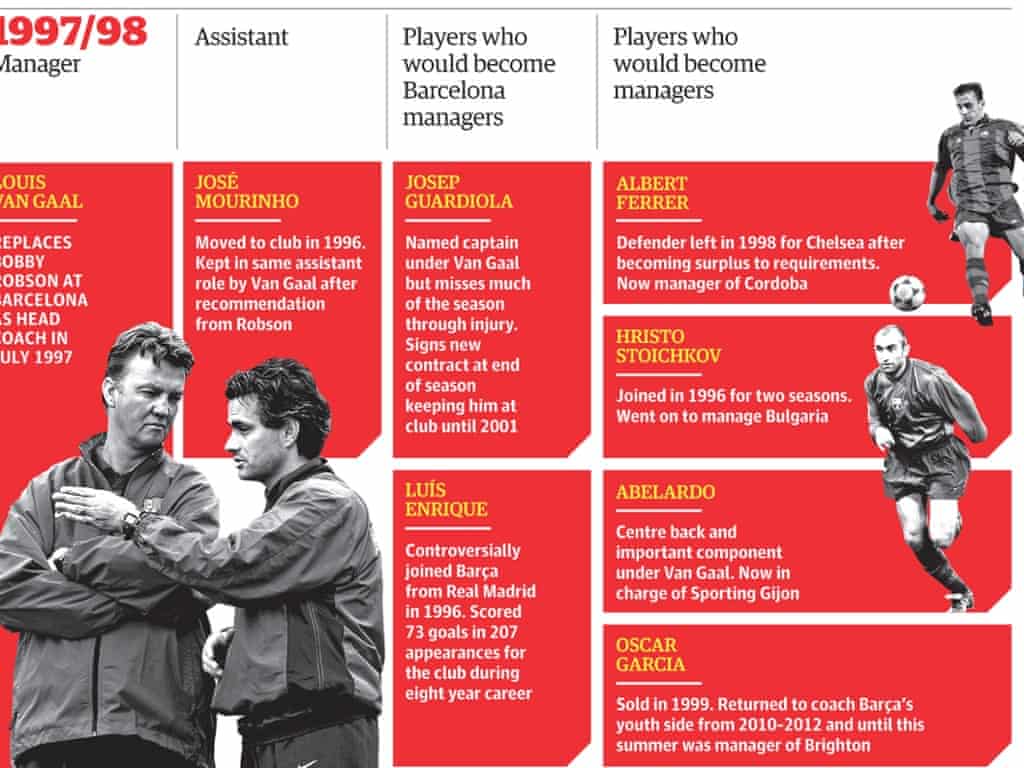 Former Barcelona manager Louis van Gaal had a little role to play in defining modern football, but his efforts to shape some of the greatest football managers cannot be denied. Most of the coaches followed the Barca and Ajax model of football which is natural given the fact that they were developed in either of the youth academies. The one manager that turned out to be different from the lot was Jose Mourinho.

“He has more belief in defence than attack,” Van Gaal told Patrick Barclay for his biography of Mourinho. “My philosophy is always – because I believe we must entertain the public – to have an attacking play. His philosophy is to win! That is the difference.” 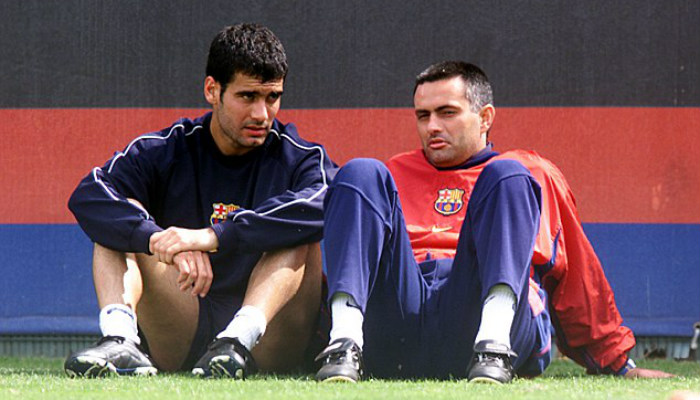 This generation of players and assistant coaches share between them three European trebles, 5 UCL, and uncountable league titles and for sure many more to come. A legacy started by Johan Cryuff and carried on by Louis van Gaal shaped some of the greatest coaches in modern-day football. Without any doubt, it can be said that Barcelona in Catalonia witnessed football’s greatest coaching seminar in the ’90s.