Here is La Liga's Team of the Season voted by members of turfFootball. 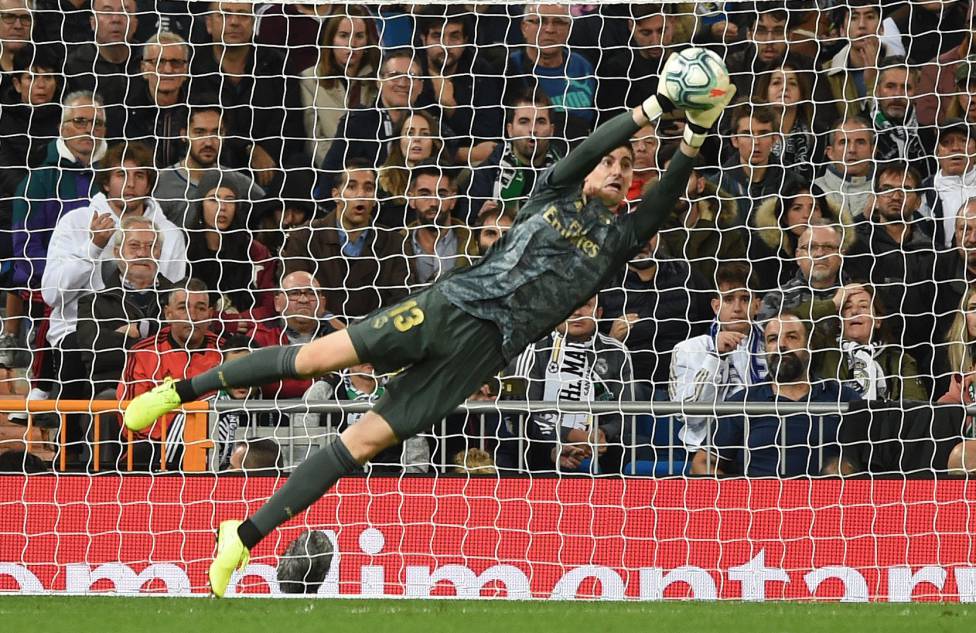 Thibaut Courtois, The Golden Glove winner for the La Liga season 19/20 occupies the goalkeeping spot for the turfFootball's La Liga team of the season. The shot stopper had a tremendous season with Los Blancos, and has provided them the perfect cover when needed. With 18 clean sheets for the team, he stood like a wall in between the sticks for Real Madrid . The 6’6” Belgian might not make the most electrifying saves, but he doesn’t need it to. His positioning and his height give him an edge and put his position firmly in place for possibly the best goalkeeper in the world. 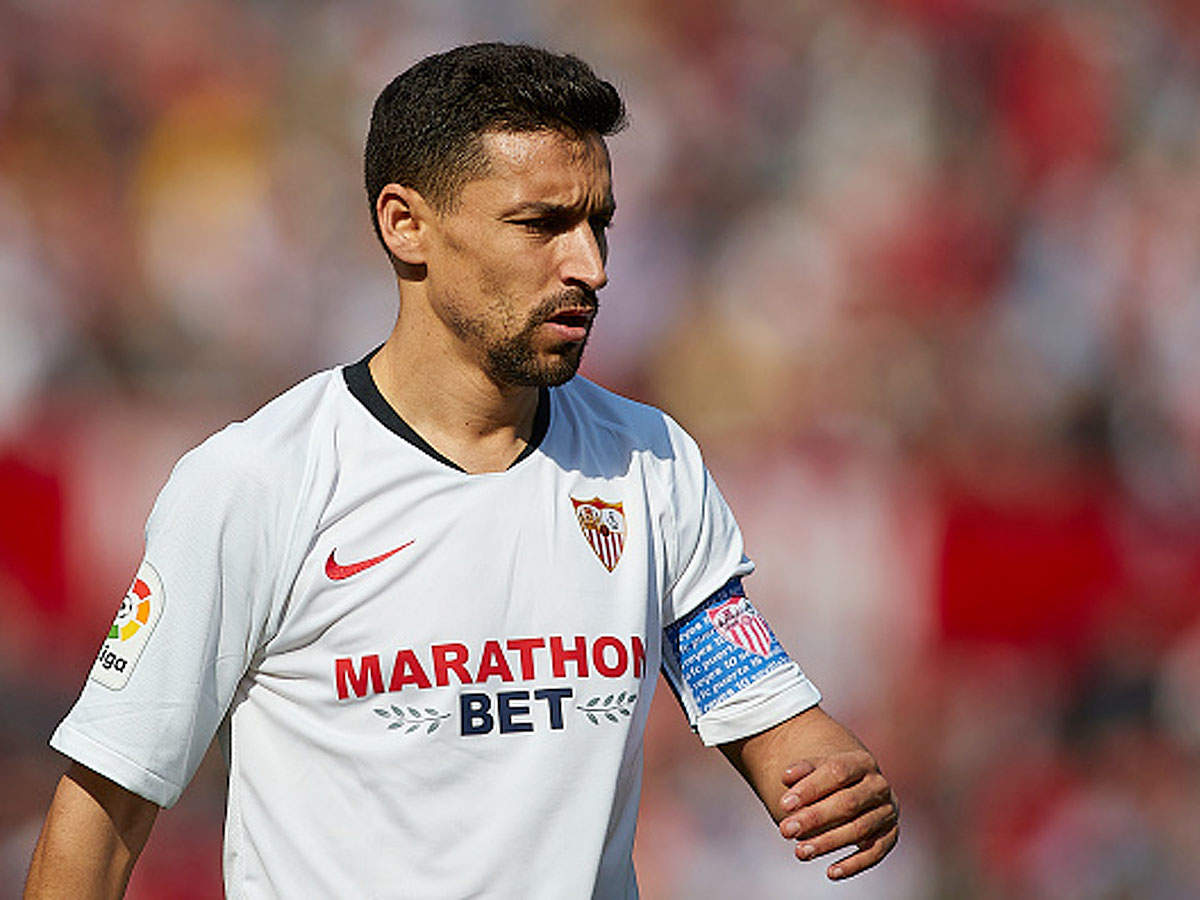 Jesus Navas, the Sevilla legend, was critical to his side's fortune for the nth time in his career. He led Sevilla to a top 4 finish while arguably being the best player in the side. He registered a whopping 7.3 crosses per game with over 30 per cent accuracy. That combined with his ability to run at defenders and create space for other midfielders made him a force to be reckoned. The Spaniard also registered 7 assists this season, but the numbers don't tell the complete story. His ability to perform in big games and be the calming presence on the pitch is what separated him from the rest.

Despite having a tackly start to the season, Sergio Ramos gained momentum and has been in tremendous form this season. His contributions to his side don’t just include fantastic tackles and interceptions, but also him stepping up for the team whenever needed. The centre-back has scored 11 goals this season coming from headers, penalties and also free-kicks. He has been the deciding factor in many Real Madrid's matches and thus occupies one of the Centre-Back spots in our La Liga Team of the Season. Raphael Varane, the 27 year old Frenchman has been in top form throughout this season and has provided the perfect cover for his Captain, Sergio Ramos whenever he goes forward. His excellent pace and reading of the game helped the team avoid difficult situations, or at least reduce them. With 0.9 tackles, and 1 interception averaged per game, Varane has been as solid as a rock. Being an integral part of the Real Madrid defence, he occupies the second position in our Team of the Season. 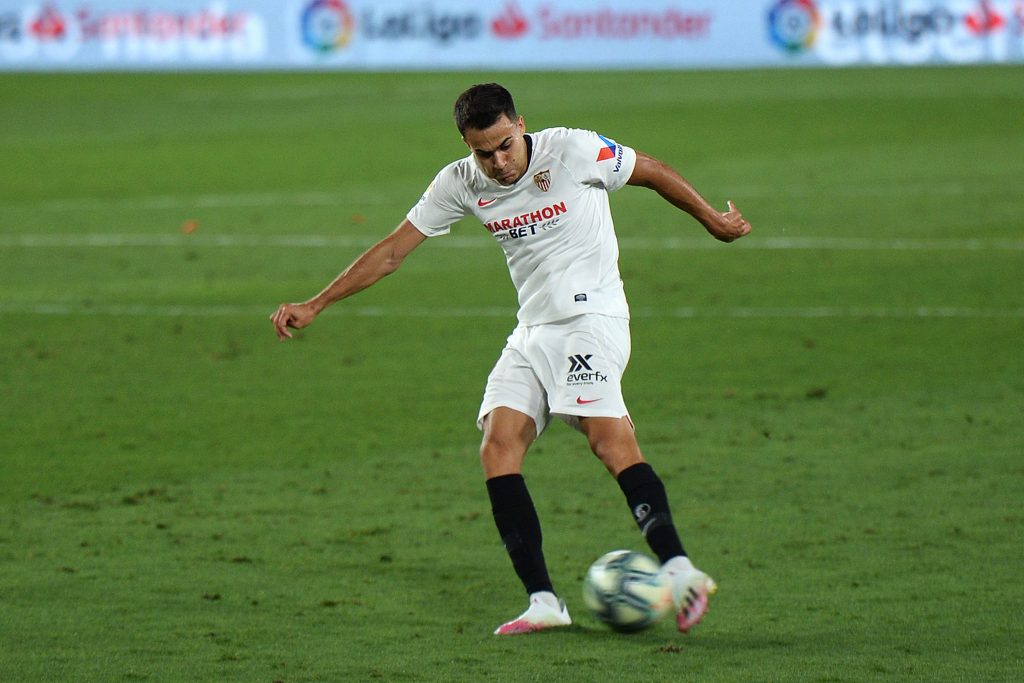 Sergio Reguillon, Real Madrid loanee at Sevilla FC occupies the left-back spot in our La Liga Team of the Season. The 23 year old enjoyed a fantastic season for Los Palanganas and played an important role in the UCL qualification for Sevilla. The left back has been solid not just in defence, but has also shown great skill going forward. He averages 1.5 dribbles and 1.3 key passes per match and has 4 assists and 2 goals this season. 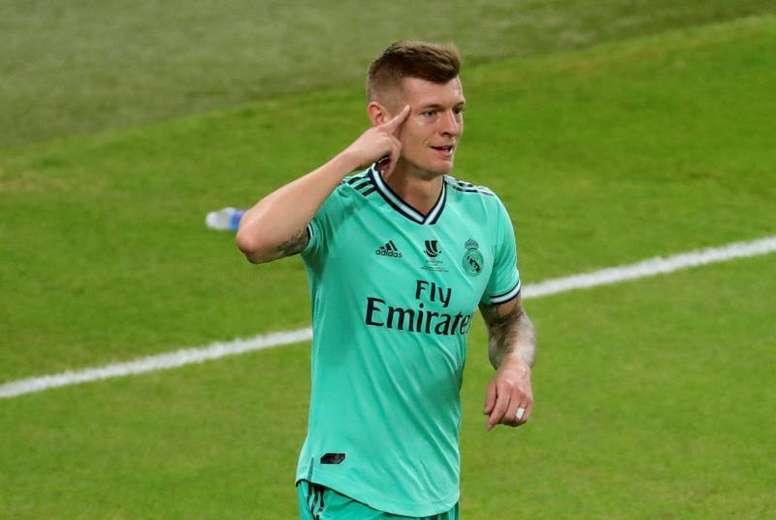 Toni Kroos did not put a step wrong this season. The German midfielder seems to get better with every passing day. He has a surreal passing accuracy of 93.5% in the league which is enough to put him among the top midfielders in the world right now. Kroos also has 4 goals and 5 assists to his name in this campaign. No doubt, Toni Kroos is one of the three midfielders in the turfFootball’s La Liga Team of the Season. 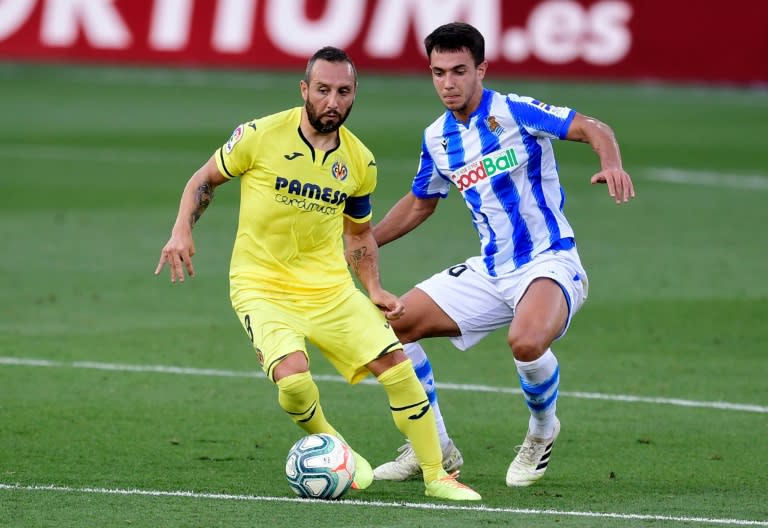 Santi Cazorla is another testament to the great lineage of Spanish Midfielders. Multiple injuries could not stop this magician from playing majestic football. In his third stint for the Yellow Submarines and at the age of 35, he has delivered what is possibly his best performance, even if it were his last for the club. Cazorla played an instrumental role in helping Villareal secure a top 5 finish. Cazorla found the net 11 times this season and assisted another 8 goals. Without any doubt he occupies a place in the midfield in the turfFootball’s La Liga Team of the Season. 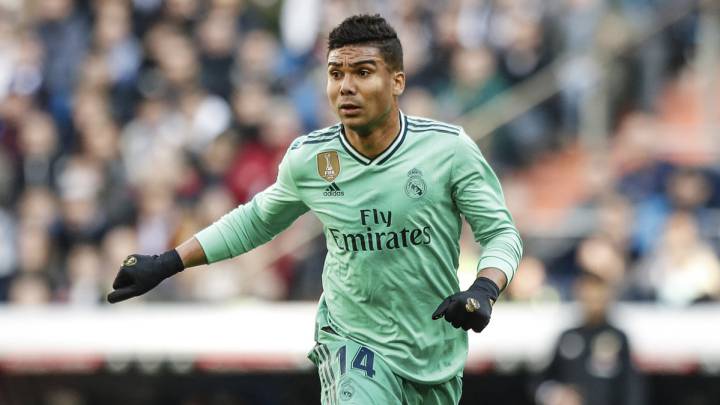 Casemiro has provided the perfect cover to the defensive wall behind him. He is another Real Madrid player who did not seem to put a step wrong and has played a very crucial role in that star studded midfield. Casemiro has been excellent both defensively and going forward and was undoubtedly key in bringing the title to the Bernabeu. Casemiro completes the turfFootball’s La Liga Team of the Season midfield occupying the role of the defensive midfielder.

Oyarzabal played a defining role in Real Sociedad’s excellent season. He had 21 goal contributions to his name in the league. The Basque youngster proved to be a brilliant captain as well and almost led his team to a CL berth only to be denied by a string of poor performances post the restart. Oyarzabal has arguably been the best winger in the league and therefore occupies the LW position in the turfFootball’s La Liga Team of the Season. 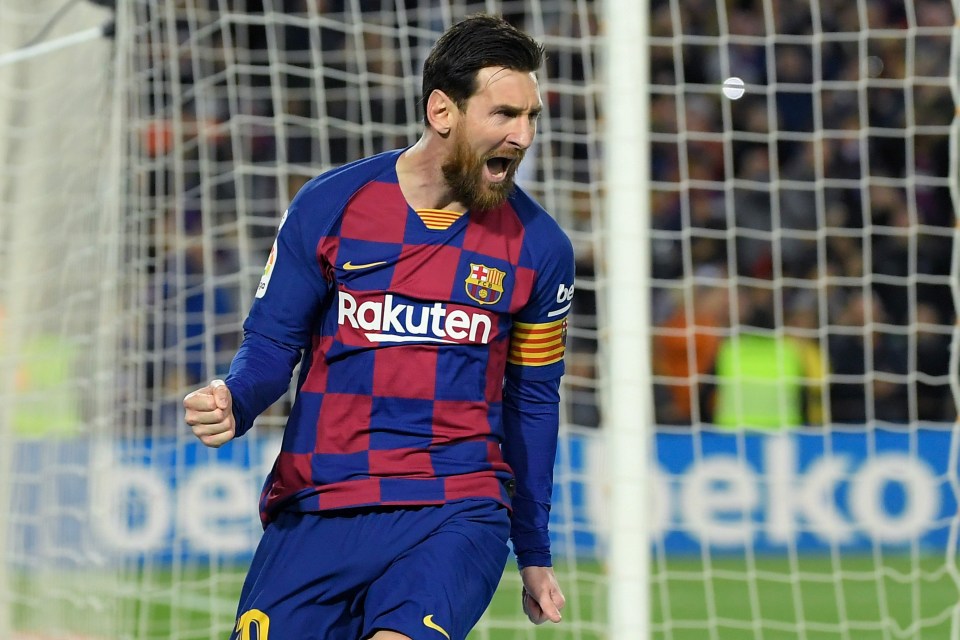 No language has words sufficient to describe this little Argentine. Messi won his 7th pichichi trophy and also finished at the top of the assists charts for the 3rd season in a row. He also broke Xavi’s record of 20 assists in a single league season and became the first player ever to score and assist over 20 goals in a single season. The man is showing no signs of ageing and undoubtedly takes the RW position in the turfFootball’s La Liga Team of the Season. 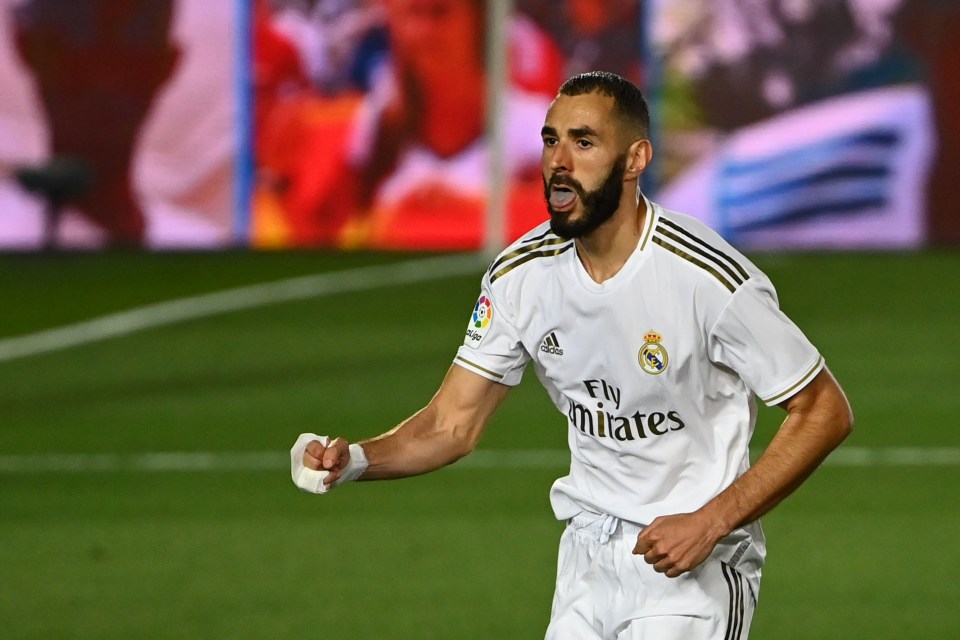 Benzema displayed what can be called his best performance for the Los Blancos so far. With Hazard out to injury for most of the season, Benzema was charged with leading the frontline. He was Zidane’s go to striker throughout their triumphant league campaign. Benzema scored 21 goals and also put 8 assists to his name this season. He looked determined from the start to bag the league title for the Los Blancos and without any tiny bit of doubt is the chosen striker in the turfFootball’s La Liga Team of the Season.

This article has been written by Akshat Singhal and Harsh Jha. Check out our La Liga section for more insights on 2019/20 season.