The motion of censure has got the required number of signatures and it seems that Bartomeu’s reign at the club is gonna end very soon.

The shameful 8-2 defeat against Bayern Munich, the 4-0 against Liverpool, the embarrassing 3-0 against Roma, and losing the league title to their eternal rivals Real Madrid, the Catalan club is in shambles. Recently, their captain, Leo Messi wanted to leave the club, but he wasn’t allowed to leave. Who’s to blame? As Leo said in his blasting interview, it's the ridiculous Barcelona Board.

Unlike other top European Clubs, Barcelona is not owned by a single person or some wealthy business house. FC Barcelona is owned by the members of the club. This means that Barcelona is not owned outrightly by a single individual and decisions regarding the future direction of the club are made by the members. The club motto Mes Que Un Club (More Than a Club) is central to the idea of being members-led, applying a democratic approach to an institution that is synonymous with Catalan pride.

The frustrated socios used their power and decided to launch a motion of no confidence against the board. This group of members decided to name themselves as the Més Que Una Mocion (More than a motion). Interestingly enough, this Bartomeu board has already survived one such motion of no confidence in 2017, but this time around, the frustration of the fans is at its peak.

In order to move on with the removal of the board, a total of 16,521 votes were needed. When the first count of votes was completed, the authorities collected only a total of 7,500 votes, and with nine days to go, it seemed like an impossible task. However, the task force led by  Presidential Candidate, Victor Font, did a miraculous task and by the time the procedure to collect votes was finished, i.e. on 17th September 2020, the motion collected a total of 20,731 votes. 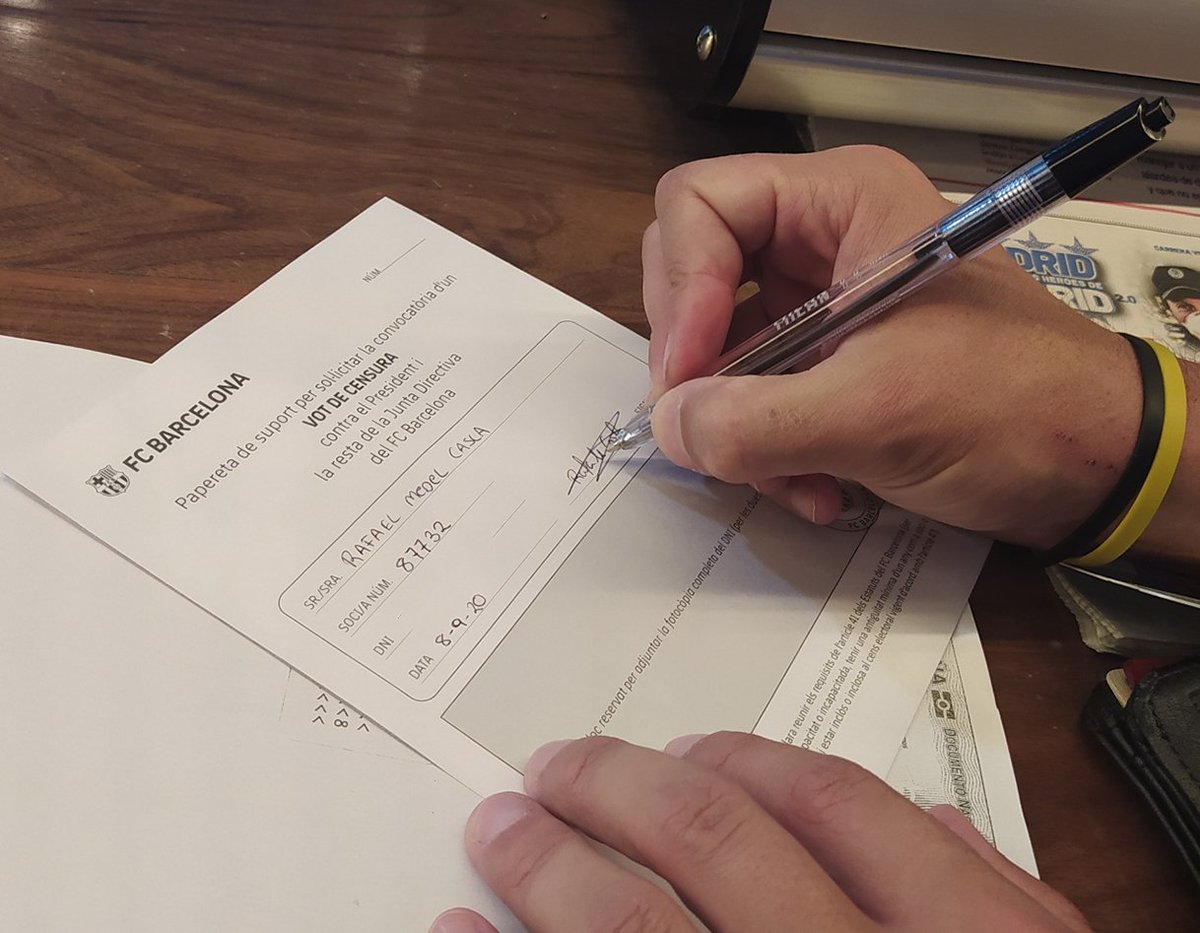 This can be seen as a huge win as no other motion of no confidence had gathered these many votes. So now, one thing that’s going around in everyone’s mind is what happens next? Have they won the fight? Well, the answer is no! This is just the base camp, the real ascent to the top starts now.

After the votes are submitted, they go through a process of validation. Generally, the expected error is 10%, but since the number of votes is past the 20,000 mark, even a 10% error will not stop the motion. The expected error in this motion according to the authorities is expected to be around 6%.

The signatures are verified by a panel which comprises- two members from the club (assigned by the Barcelona board), the first two signatories of the motion, and a member of the Catalan football federation before the vote can go ahead.

In case the referendum passes, kudos to “Més Que Una Mocion”, as they would’ve finally achieved their final goal of removing President Bartomeu from the helm of the board. An interim board will be appointed to take care of the club tasks, most importantly, the elections, which would be preponed to early November of this year. But in case the referendum fails, an official motion of no confidence cannot take place until a year has passed to the voting process. 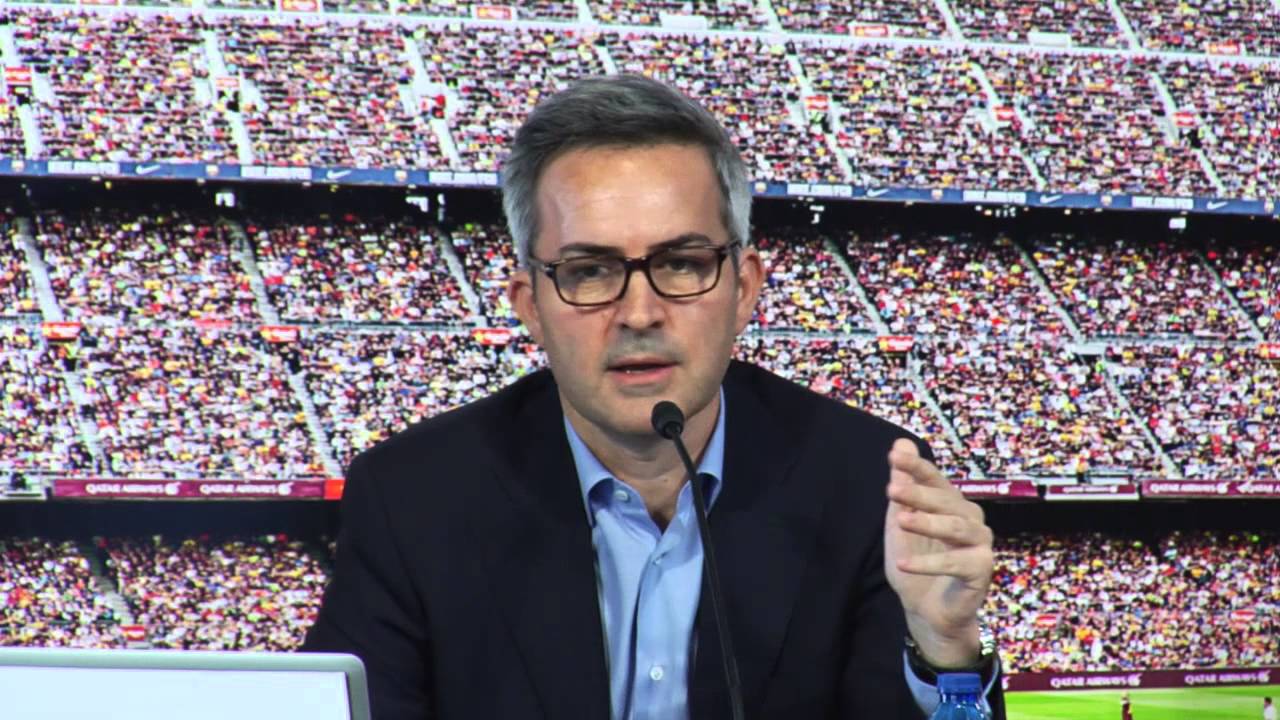 The Cules have been ridiculed by this Bartomeu board, and the club has somewhat lost its identity. And so, this motion of no confidence is a way of the socios making themselves heard. As Barcelona is a public owned club, the perception of the fans and the socios matter a lot. The motion of no confidence was long-awaited, and in my opinion, after this process has gained such popularity, the stay of Bartomeu until the end of his reign seems impossible.