What happens to Real Madrid after Ramos? Will Zidane be able to find a new leader for his backline?

Zinedine Zidane’s Real Madrid won their 34th league title, the second title since the Frenchman’s return. Zidane has countered Cristiano’s goal-scoring void with a solid defence, and has received full support from Sergio Ramos with the Spaniard leading from the front time and again.

Sergio Ramos recently agreed for a one-year contract extension, which means the 34-year-old captain will stay with us until 2022. His importance to the team can be seen by his contribution in defence as well as his goal-scoring abilities. Real Madrid have kept 18 clean sheets in 36 games and conceded only 22 goals. The in-form Ramos-Varane duo have been the backbone of Madrid’s defence along with Casemiro providing the extra push to the team.

Ramos recently became the highest-scoring La Liga defender in history when he scored his 68th goal. Surpassing former Barcelona legend Ronald Koeman, he managed to score and collect the vital 3 points in almost every game since the restart.

If Real Madrid managed to recover from the loss of their talisman, Ramos has been the reason why. With his warrior-like defence and his winning mentality, he is one of the best and the most reliant leaders in world football. His reign at Madrid will soon come to an end and this is one of the biggest concerns of the club.

What are the options? 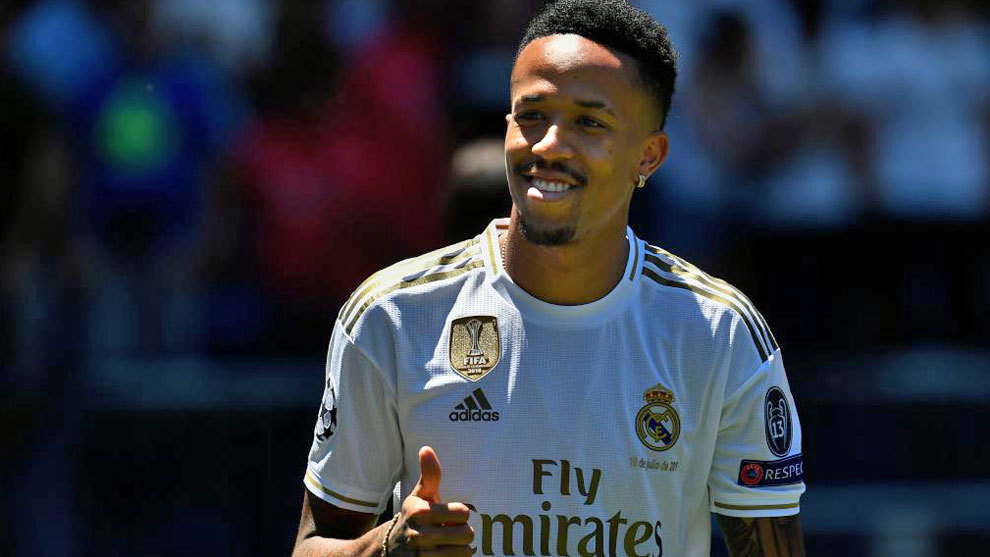 Brazil International, Eder Militao, was signed by Los Blancos in the 2019 summer transfer window. Due to the Ramos-Varane dominance in the heart of defence, he hasn’t got many opportunities to start, but when he has played, he has not put his goalkeeper on the line. As impressive as he is, Militao is superb and composed on the ball and gets the job done. If treated well, he would become a worthy successor of Sergio Ramos.

Liverpool defender Virgil van Dijk was perhaps the best defender in the world over the course of the 2018-19 season.

The Netherlands international exploits with Jurgen Klopp’s men paid off as he won the UEFA Champions League and was recognized as UEFA’s Best Player in addition to contending for the Ballon d’Or and FIFA’s The Best awards. This season again, Van Dijk has been on top of his opponents as Liverpool are head and shoulders above their competitors in the Premier League.

Van Dijk would be the most suitable replacement as along with his strong defensive skills, he is a natural leader. However, he is very close to signing a new 5 year deal with the Reds so the chances of seeing him in the royal white shirt are not good. Milan Skriniar is on Real Madrid’s radar as they look to find a replacement for the ageing Sergio Ramos according to a report from the online edition of Spanish news outlet Mundo Deportivo.

Los Blancos signed Eder Militao last Summer and hoped he would be the long term replacement for Ramos but the Brazilian has failed to live up to expectations and as a result, Real Madrid bosses are once again looking around for someone who could replace Ramos. Ramos has been a stalwart of the Real Madrid side for the past decade or so and his contract with the club is due to expire in 2022 by which time he will be 36-years-old. However, he recently renewed his contract which made sure that he stays at San Siro till 2023. 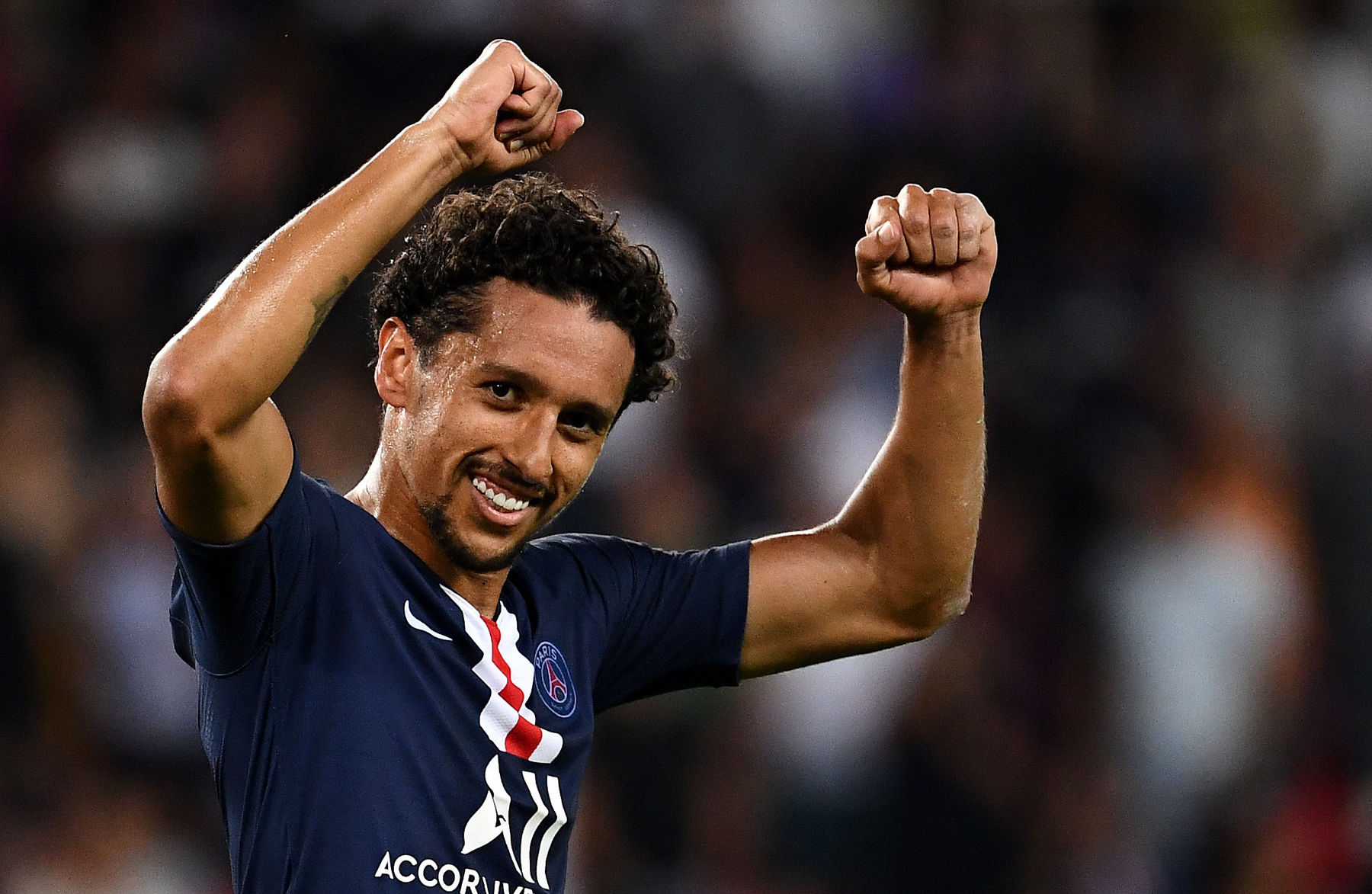 Paris Saint-Germain defender Marquinhos is just 25 years old but has been playing regularly for the defending Ligue 1 champions since a few years whilst also being a frequent fixture with the Brazilian national team. Marquinhos is a powerful central defender and remains composed with the ball at his feet. Moreover, he is capable of playing as a defensive midfielder if need be.

Real Madrid had shown interest in him before landing his compatriot Eder Militao but to no fruition. Should they consider investing in Sergio Ramos’ successor any time soon, then Marquinhos would be a worthy candidate, thanks to his experience as well as versatility. He would cost Zinedine Zidane’s side something around 75 million euros.

As far as the defensive leadership is concerned, Raphael Varane will be the most suitable leader after Sergio Ramos. Sergio Ramos’s legacy in Real Madrid is one to remember. It takes a special type of player and character to stay at Real Madrid for 15 years. He is not just any CB who can be replaced, he is our leader, he is Mr. 92:48, he is the king of Madrid and replacing him will be one of the toughest challenges the club will ever face.