Real Madrid: From Buyers to Sellers

This transfer window saw many departures from Real Madrid. Let's take a closer look at them and what the transfers mean for the club in the long run.

Among the many other shocking things that we saw in 2020, both in and out of the footballing world, one was Real Madrid’s absurd transfer window before going into the 2020-21 season. The ultimate buyers of the market received more than 110 Million Euros in player sales while not buying a single player in the process. While the pandemic seems like the most likely reason for this quiet transfer window for Real Madrid, the fact that they might be saving up for a big money move in 2021 shouldn’t be discarded. Well, whatever be the reason for stinginess, in this article we will be looking at all the major departures from the club in the transfer market and their chances of returning to Madrid. 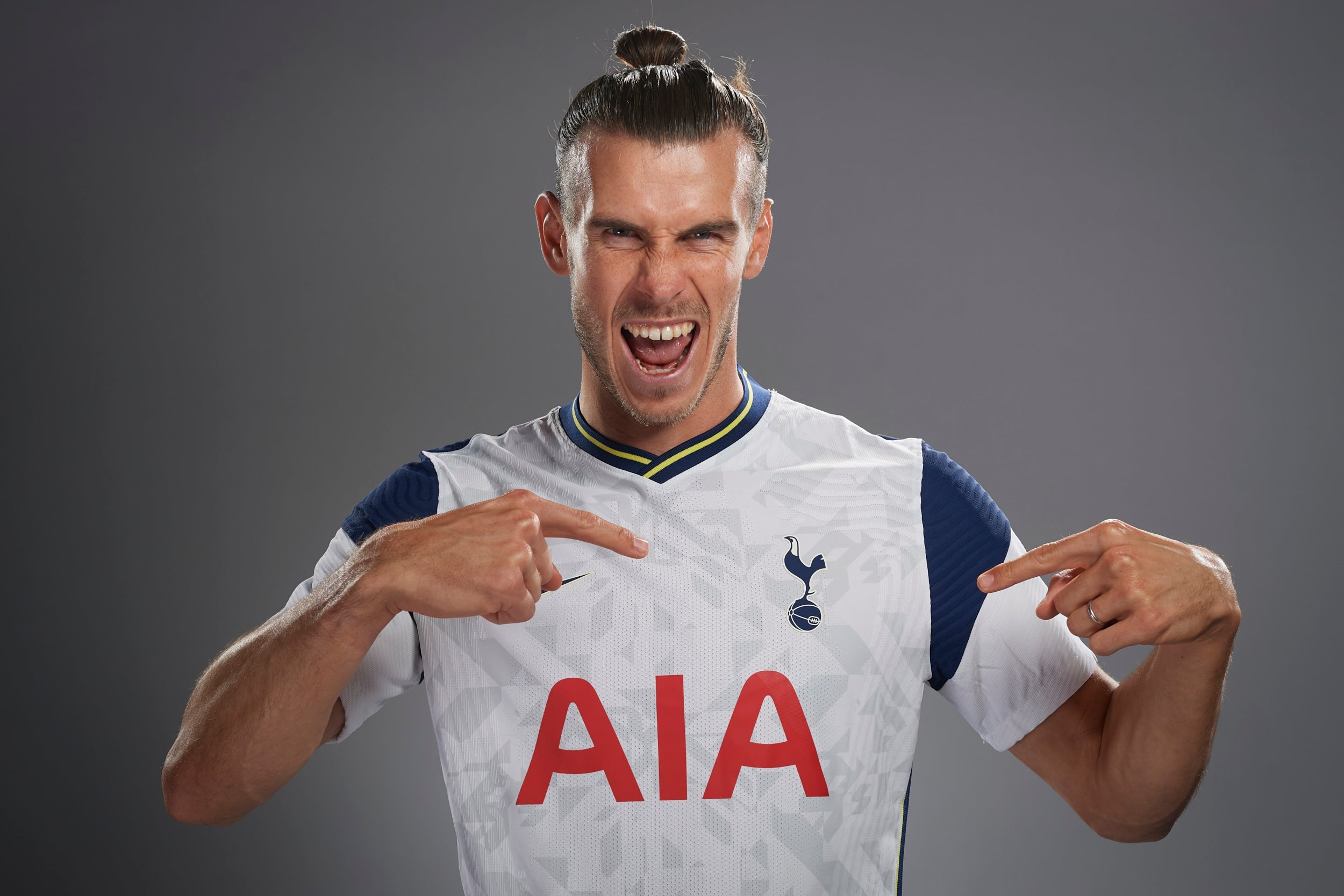 The Gareth Bale and Real Madrid saga finally came to its end when the Welshman left Los Blancos to join his former club, Tottenham Hotspur on a season long loan which can be extended for another year. Real Madrid were so desperate to get rid of the winger that they agreed to split his wages with the North London club on his loan. This bittersweet ending might turn out to be beneficial for all parties involved as Madrid got the reduction in their wages that they wanted, Bale got a much needed move while keeping his wages intact and Spurs received a world class player to complete the lethal trio alongside Son and Kane.

Real Madrid will most likely extend Bale’s loan for another year and the probability that he returns to the club even after that is very less especially if Zidane is still at Madrid. Hence, this might be the end for Gareth Bale’s tenure, full of ups and downs, in Real Madrid. 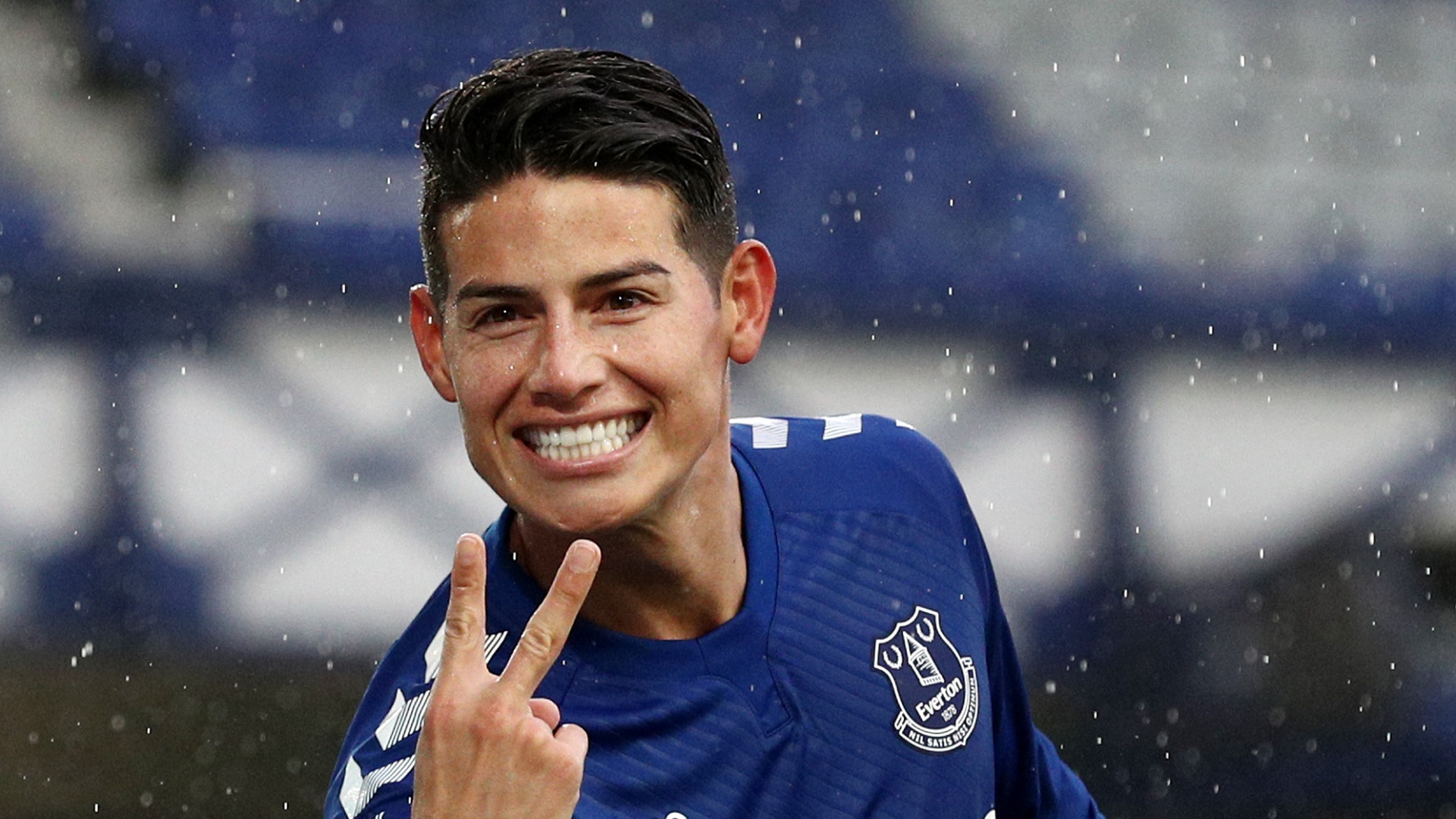 Another superstar who seemed to have never been able to win Zidane’s trust at Real Madrid was James Rodriguez. He got the move that he wanted as well. Real Madrid were not keen on retaining the services of the Colombian either as they let him go on a free transfer to Everton.

While Everton might not be the ideal club for Rodriguez in terms of stature, Carlo Ancelotti, under whom James has played his best football, is the manager that he needs right now to regain his confidence. Also, at Everton he would not be under pressure to perform the way he would have been if he had moved to a top 6 club. In his first couple of games for the Merseyside club, he has proved that he can still play at that world class level and hopefully he continues to prove his doubters wrong all season long.

Probably Real Madrid’s biggest loss of the transfer window was the apparently permanent departure of Achraf Hakimi. The 21-year old right back, after returning from his loan to Borussia Dortmund, completed a 40 million Euros move to Inter Milan early in the transfer market. Real Madrid wanted to keep the highly talented youngster but couldn’t promise him a starting role in the team over Dani Carvajal. Hakimi did not want to wait out for his opportunities on the bench and hence asked for a move out and Antonio Conte’s Inter Milan came ready to swoop him in.

Hakimi would be a key cog in Conte’s five at the back system and could be one of driving forces behind Inter finally breaking Juventus’ monopoly in Italy. About his return to Real Madrid, the doors are still open for that, especially since there are reports about a first refusal clause in the contract. Maybe one day the Moroccan will cross paths with his boyhood club again. 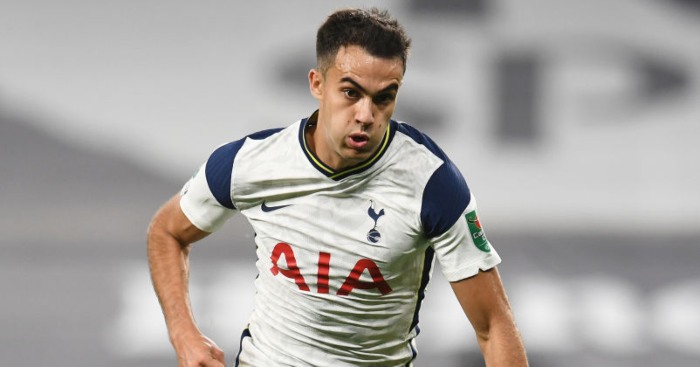 Sergi Reguilon had a breakout season with Sevilla in 19-20 where he was instrumental in their Europa League victory and top 4 finish in the league. When the time came for his return to Real Madrid, rumours about his departure started making rounds because of the presence of two elite left-backs already at the club. In a tussle between several PL clubs, Tottenham managed to come out on top and get the signature of the Spaniard for a fee of 30 million Euros. Reguilon most probably will slot right in that left-back spot for Spurs and Mourinho is a decent manager for him to develop further under.

Real Madrid manager to insert a buy-back after two years clause in Reguilon’s contract and considering that would be around the time when Marcelo finally hangs his boots, chances that Reguilon returns to Real Madrid are pretty high.

Apart from these key departures, other players like Reiner Jesus and Takefusa Kubo left on loan to continue their development meanwhile academy product Oscar Rodriguez was permanently sold to Sevilla.

All in all Real Madrid saw many players from their ranks leaving the Spanish capital, some of them might offer their services to the club again while for others this was a goodbye forever.