Simeone's Atletico: The One that Kicks and Bites! | turf Football

Simeone's Atletico: The One that Kicks and Bites!

Does Luis Suarez not fit into Simeone's Atletico? Or does he ?

“It’s really good. One of us bites and the other kicks.” - Diego Costa (on playing with Luis Suarez)

Apart from this obvious “tactical” improvement, a lot can be said about Barcelona’s third-highest goalscorer joining Simeone’s Atletico Madrid. Simeone places great emphasis on certain intangible personality traits in his playing staff. This Atletico team is a living, breathing symbol of the way that he approaches football; and Luis Suarez is the perfect addition to bring this team up a notch. 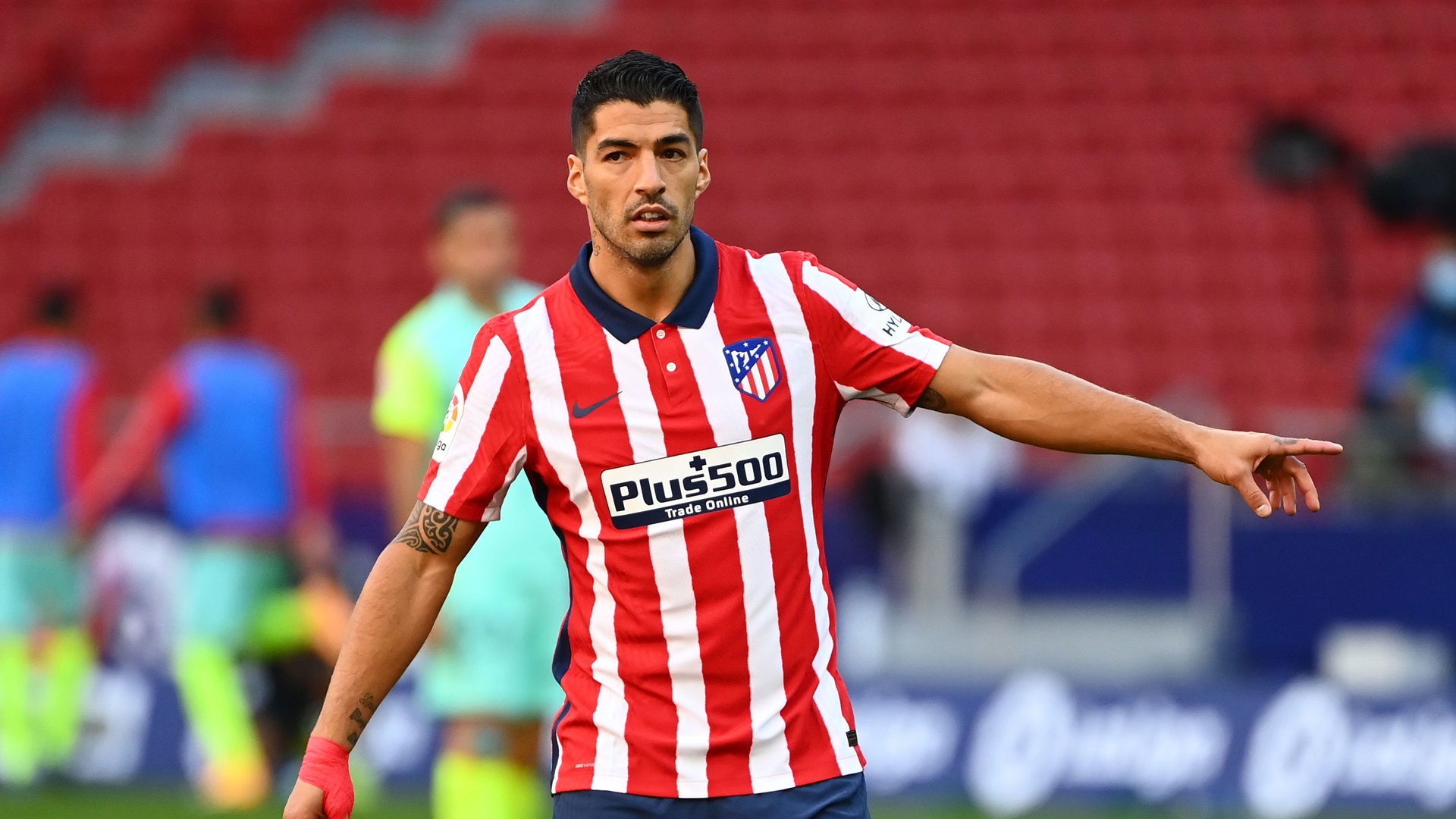 Simeone’s consistent usage of the 4-4-2 and 4-4-1-1 formation has heavily influenced Atletico’s player recruitment. With Diego Costa playing alongside Felix as the front two, Atletico have seen a massive improvement in their conversion rates, and the addition of Suarez’s clinicalness in front of goal makes them a lethal attacking force; and that’s when Atletico is usually considered as a defensive-destructive team.

With the likes of Partey, Saul, Koke, and Correa leading the midfield, any drastic change in the centre of the field is unlikely, however, the front row is bound to be rotated more often than usual (now that Simeone has more options including Costa, Suarez, Vitolo, and Felix). One would like to see Simeone experiment with a front three formation, however, given Atletico’s emphasis on defending the box in numbers, it is unlikely that we will get to see Costa, Suarez, and Felix together. An alternate possibility would be to shift Felix as a right-winger (RW) in midfield in place of Correa and play Costa alongside Suarez upfront. The idea is to start creating chances from the wings and utilize Suarez and Costa’s accuracy in front of the goal. This, of course, will be a step away from the narrow formation that Simeone is used to playing with Saul Nigez and Koke being deployed as both - central midfielders and wingers. 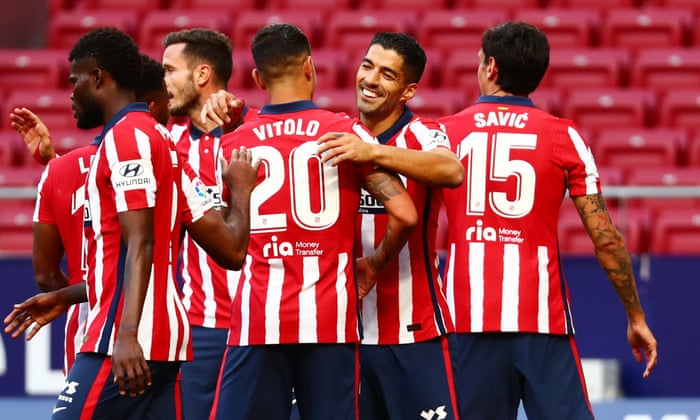 Atletico seems to be okay with not having the ball. They kept 48% of possession last season, only the 11th most in the league. Consequently, they’ve built a reputation for going on a hunt for goals after winning back possession rather than re-grouping. And Suarez’s clever attacking positioning complements the system perfectly. With Koke and Correa springing on opportunities to create chances from their individual skill rather than passing around the ball, Suarez’s quick thinking in the attacking third is bound to play well into Simeone’s hand.

Suarez’s unrelenting character should be highlighted in Los Rojiblancos’ goals per game this season. Atletico has been averaging below 1.5 goals per game for the last two seasons, which is largely due to the departure of current Barcelona striker Antoine Griezmann. Morata proved highly inadequate in his first season and Joao Felix was slow to adapt to Simeone’s style. The fact that Morata was Atletico’s top goal scorer last season with just 8 goals in 23 La Liga games makes the need for a more clinical striker very clear. And so, the addition of Suarez hopefully fills the void left by the French striker.

Overall, for all their defensive stability and heroics, they struggled in front of goal last season but this BIG BARGAIN of £5.5 million for the Uruguayan striker should make a substantial difference to this, potentially league-winning squad.

And, of course, we saw a glimpse of that in his debut match for Atletico.