The Legacy of Thiago Silva

Thiago Silva has managed to win every bit of silverware available in France as he prepares for departure.

Thiago Emiliano da Silva, the 35-year-old Brazilian defender, is set to leave his French club, Paris Saint Germain. According to L’Équipe, Sporting Director Leonardo has informed their captain, Thiago Silva, that his contract will not be extended in the future. Thiago Silva was signed by the club in 2012 as he moved to Paris from the Italian side, AC Milan. He captained the side in the 2019-20 campaign, as PSG were named champions after the league was called off due to the Covid-19 pandemic. It is evident that PSG are looking to reduce their heavy wage bill as the club is facing estimated losses of over €200 million ($226 million) as the league came to an abrupt end in April.

Thiago Silva is a club legend as he has won 21 titles with the club including 7 league titles in a total of 310 appearances. The Brazillian has lifted more than half of the trophies that PSG has ever won as captain of the side. The defender also led the Brazilian National team to the Confederations Cup title in 2013. Defining the legacy of the Centre Back, he has been heaped by legends of the game, defining his ability both as a defender and the Captain of the side.

Thiago Silva has been praised by various legends of the game and he has defined the legacy of the centre back role with his agility and leadership. Whether it be Allessandro Nesta calling him his "heir" or Ronaldo de Nazario believing him to be the best defender in the world, Thiago Silva has been a footballing stalwart. In 2015, Paolo Maldini said, “In Italy, we have a great tradition for defenders, but now we don't have anymore. I believe that Thiago Silva is the best in the world right now.”

While Thiago Silva is all set to pack his bags and depart from the French capital, he will not find himself short of offers this summer. A reunion with Carlo Ancelotti - the manager who brought him to Paris in the first place, may well be on the cards. Thiago Silva's experience could bolster Carlo Ancelotti 's relatively young backline including Yerry Mina, Mason Holgate and Michael Keane and he will surely help Everton’s bid of returning to the top six.

It is quite clear that the 35-year-old central defender won't be returning to Fluminense, as he recently said that he wanted to stay in Europe. He said, "I'm enormously grateful to Fluminense for all that they have given me, but I still have goals to achieve in Europe."

Jan Vertonghen could leave Tottenham Hotspurs after the end of the season as his contract expires soon. This creates a hole in Mourinho’s backline and he is reportedly keen on acquiring Silva’s services. According to the Sun, the Brazil captain earns a massive £350,000-a-week at PSG and it’s certain that Spurs will not be able to match out the wages in that range, especially given the financial impact of the COVID-19 on the club. 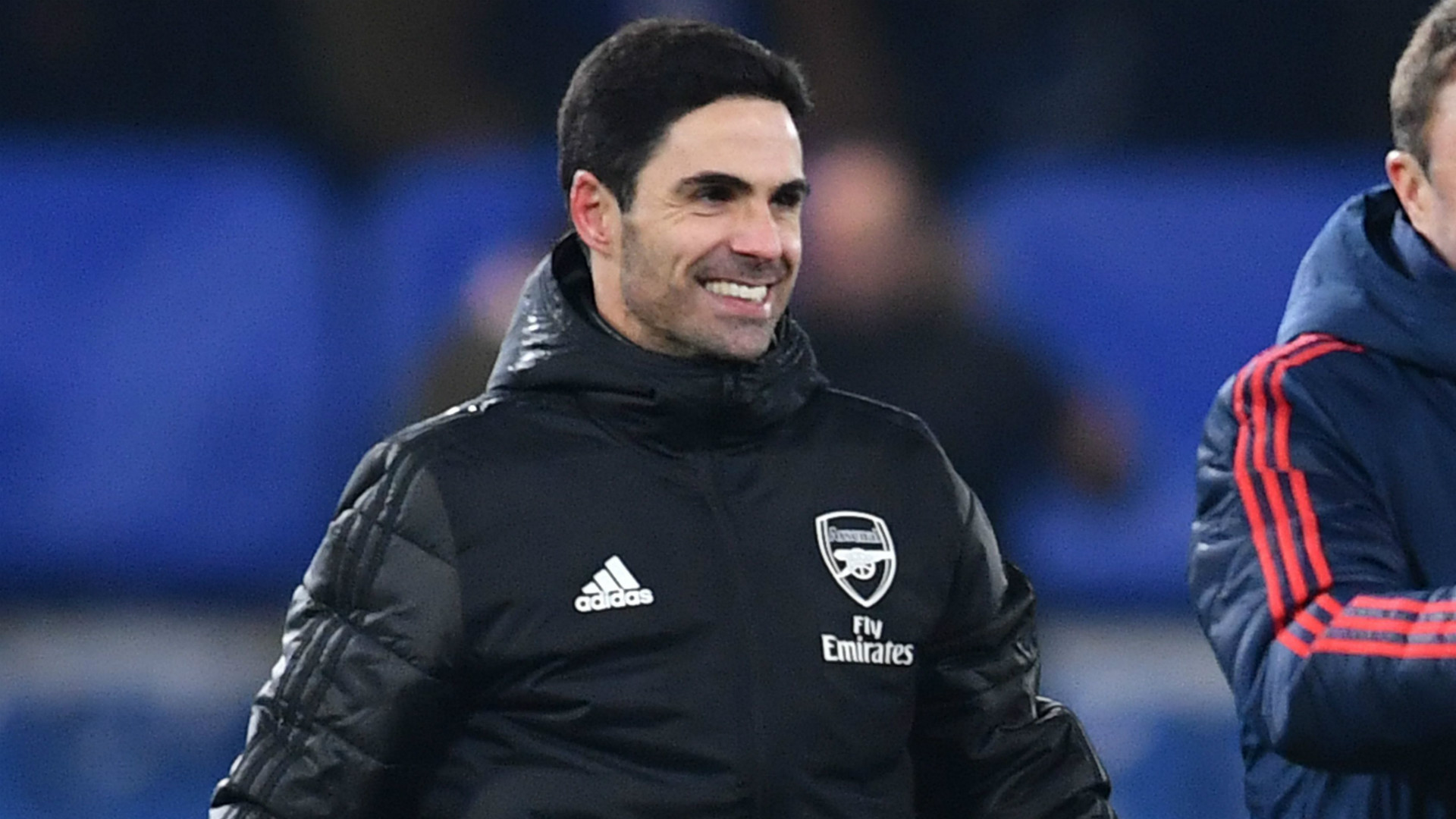 Arsenal is also in the queue for Silva and he might just be the man that can help them overcome their defensive woes. With Sokratis and David Luiz not living up to the expectations of the North London side, the Emirates might also be one of the destinations for Thiago Silva. But it is evident that the Brazilian defender will have cut his wage short if he is to be signed by a Premier League club as it would be difficult for the clubs to match his present wage amount.

Silva is in the twilight of his career and his tenure at PSG is drawing to a close. The Brazilian monster has managed to win every bit of silverware available in France and it will be interesting to see where he lands after eight successful years in Paris.