What does Barcelona Need? | turf Football

What does Barcelona Need?

Barcelona faces a gradual decrease in the ageing squad’s output and to get back to winning ways, they need a massive overhaul with the right signings to reconstruct the squad.

The world, while still reeling from the pandemic, is gearing up to see its favourite sport make a comeback, with leagues like Laliga, Premier League, and Serie A deciding a restart date. Even with all the changes in our lives, one thing that doesn't seem to change is the transfer rumour mill, churning out high-profile rumours as it does every other season. Unsurprisingly, the Blaugrana haven't had much luck on the European stage ever since the legendary MSN peaked under Luis Enrique in the 2014-15 season. Although Barcelona did keep most of their core players for the years to come, the loss of Neymar, an ageing core of the squad and a failure to sign “effective” players has seemed to plague Barcelona's performance out of Spain. Messi, having only a few seasons left in him, can no longer carry the squad on his back as he has, for many years. Here is what Barca need to pull off to become the mighty European title-winning side they once were. 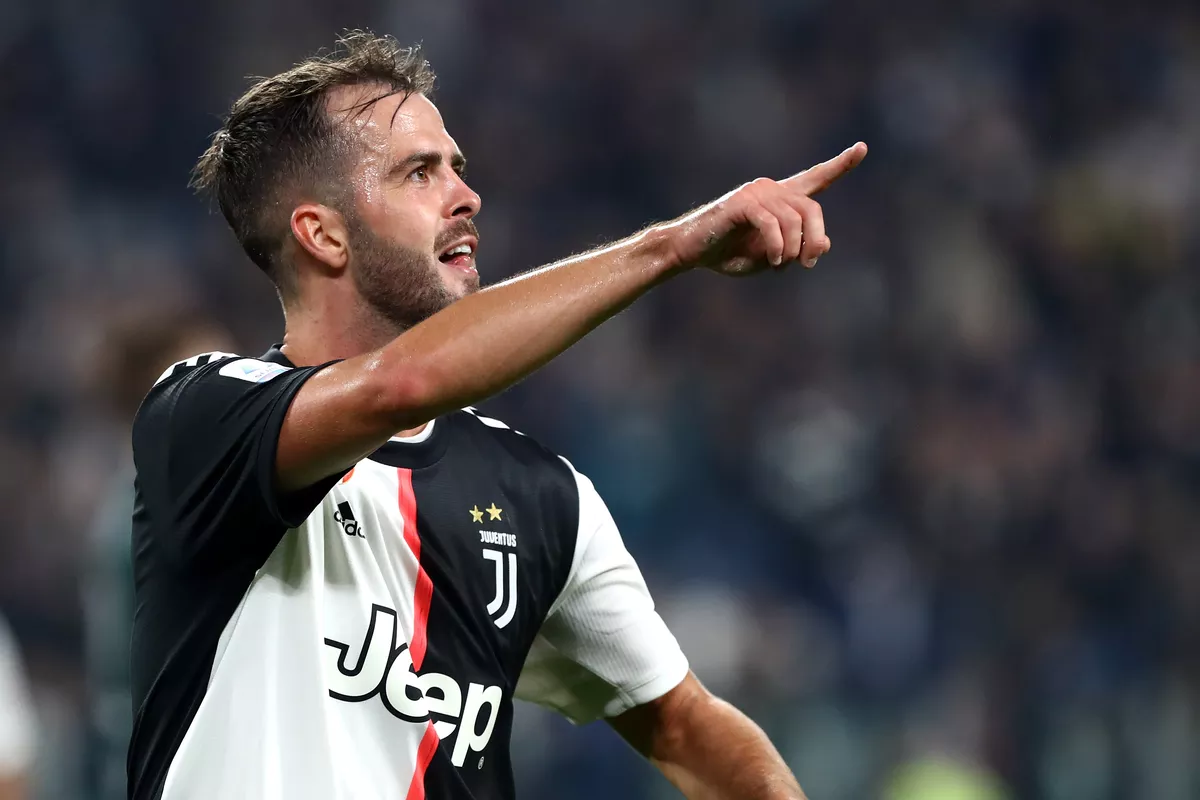 Miralem Pjanic, the Bosnian defensive midfielder, is desperate for a change as he does not seem to fit into the Sarri Ball system. Both Maurizio Sarri and Pjanic want this transfer to take place as Sarri has been looking to bring his faithful, Jorginho, to the Bianconeri in a swap deal from Chelsea. He is a tried and tested player who can implement his style of play at Juventus. A player of Pjanic’s stature is bound to have other suitors, especially ones with an ability to spend quite liberally. However, Pjanic seems to have his sights set on Barcelona with a probable swap deal in place with Arthur Melo going the other way. Chelsea’s European chances are on thin ice with United hot on their tails and the 30-year-old is a solid contender to be a Barca player by the 20-21 season. 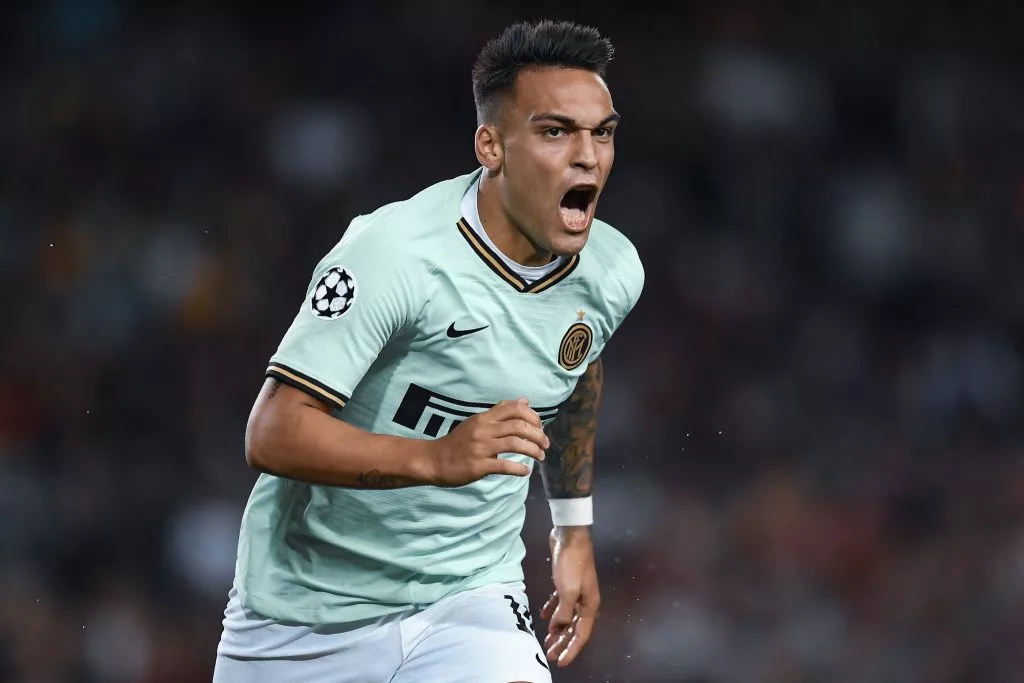 The 111-million-euro elephant in the room and the perfect replacement for talisman Luis Suarez, Lautaro Martinez, is the primary target for the Blaugrana this season. With the 33-year-old talisman, Luis Suarez, being injured more than ever before. The opening spot for one of the biggest clubs in the world is ripe for the taking for the Argentine striker. The prospect of playing on a daily basis with the greatest player of all time and fellow countrymen Lionel Messi, is an offer no player in their right mind would refuse.

On the other hand, Antonio Conte has plans of domination in Italy and both Conte and the Inter Milan President are of the opinion that the striker is crucial for their future plans. It is clear that they are not going to let up on the exorbitant Release Clause of 111 million euros, especially considering the economic climate. Considering Barcelona’s ineffective expensive signings in the last 5 years, this seems like a huge gamble that could put the Catalan giants in danger. 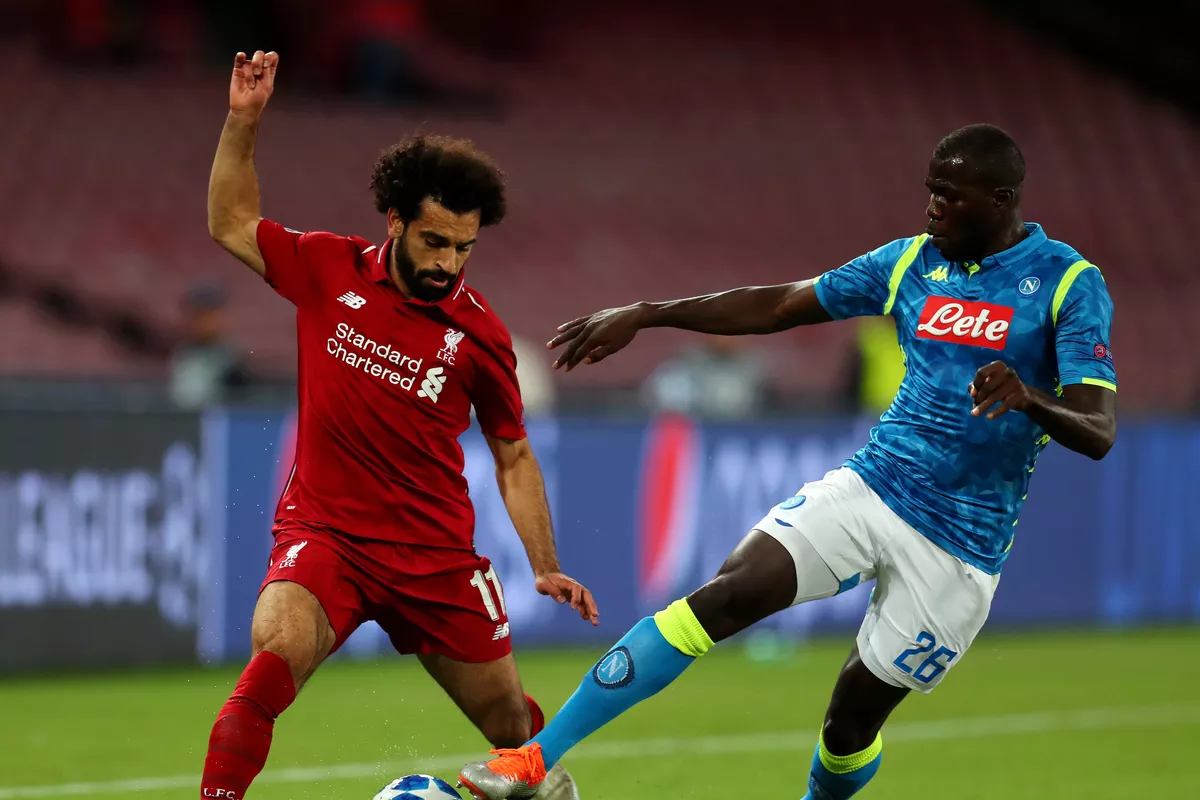 Another high-profile expensive target that Barcelona are reportedly looking into is Kalidou Koulibaly. He has proven his mettle at Napoli and is a solid defender. Football giants like Manchester United and Manchester City are also after his signature and are willing to pay big money for the Senegalese. Another valuable target instead of Koulibaly is Dayot Upamecano. The Leipzig CB is a strong option and a young player, which is what Barca seem to need to build a younger reinvigorated squad. Nelson Semedo, while doing a decent job at right-back, does not fill the shoes of Dani Alves, one of the best full-backs ever. Barcelona are looking for a potential swap deal with young Joao Cancelo. Cancelo came from Juventus with high expectations but he has failed to deliver. Regardless, he has immense potential and could be a great signing for the Blaugrana. A deal between the two clubs seems to be on the cards. 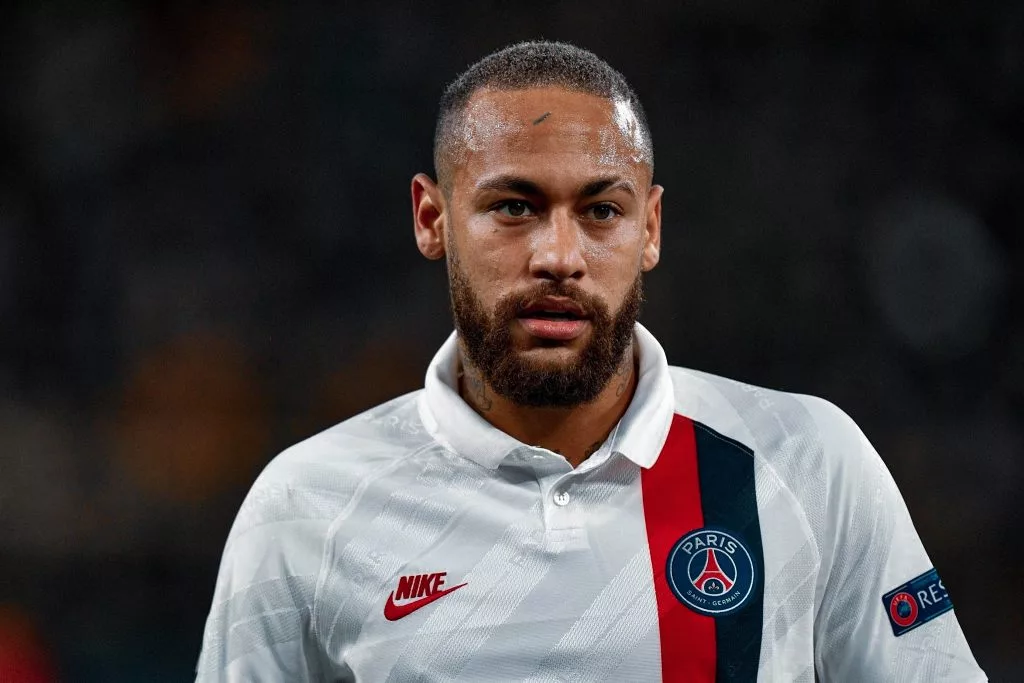 This is a saga that never seems to end. Neymar has been somewhat stuck at the Parisian club, a move he pushed for. With numerous rumours of the arrival of his lawyers and agent in Barcelona, Neymar himself seems keen to move to either Barcelona or their arch-rivals Real Madrid. But his massive price is like a sword hanging and could act as a roadblock in his transfer. While he is arguably the 3rd best player in football behind Ronaldo and Messi, Neymar still needs to prove himself because of his various antics. The move has not gone right for either party and the price tag is the only thing stopping Barca from bringing him back to Camp Nou. 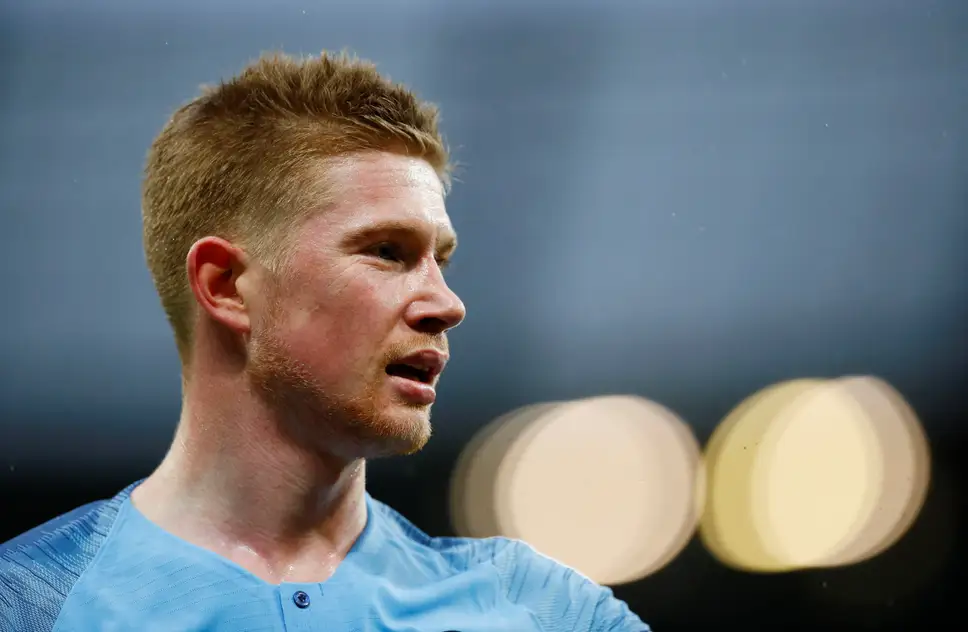 The current Manchester City captain could move away in the future if the UEFA ban on Manchester City is upheld. The Belgium Maestro would definitely improve any team he walks into and Barcelona who haven't been able to replace the Spanish Duo of Iniesta and Xavi and they need a “Creator-In-Chief”. And overlooking someone as good as Kevin De Bruyne would be nothing short of a cardinal sin.

Barcelona faces a gradual decrease in the ageing squad’s output and a shrunken budget. To get back to winning ways, Barcelona needs a massive overhaul with the right signings to reconstruct a legendary team.